Auschwitz in Photos – When Words Are Just Not Enough

“If the sun ever shines here?” That’s what I asked myself when I got out of the car at three degrees Celsius and a grey sky.

This article has no real “layout”. And that’s on purpose No “Yours Barbara” in the end, no newsletter subscription, no recommended articles. It seemed important to me to do it like this. And it’s on purpose that this article consists almost only of photos. Because all this pain, thi suffering… I don’t have words for it. Although photos can’t describe it either, it seemed the best way to me.

It’s place consisting of more than 40 camps. I’ve seen only two of them – Auschwitz I and Auschwitz 2-Birkenau. Enough misery for one day.

That’s why I let my photos speak now: 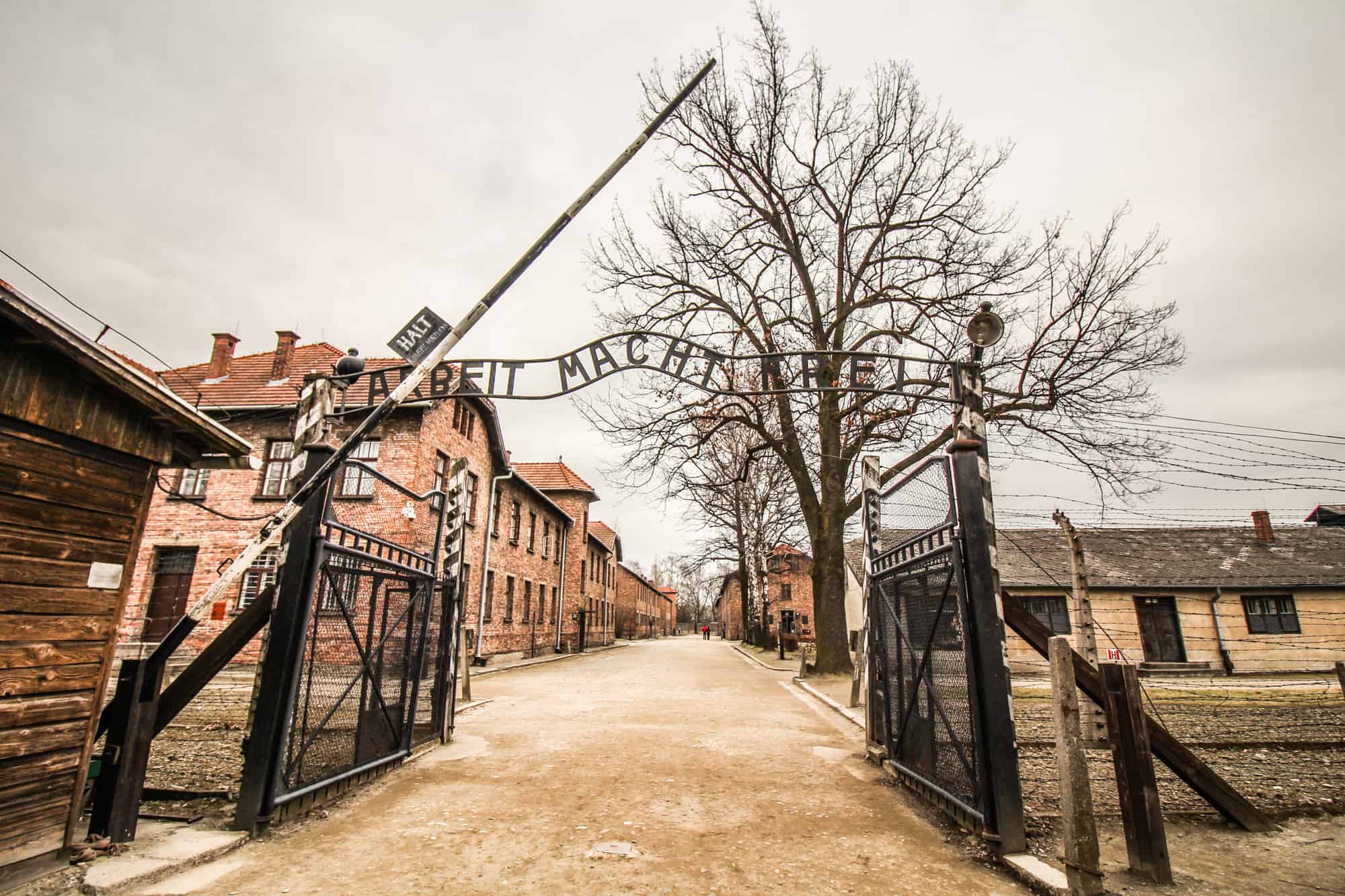 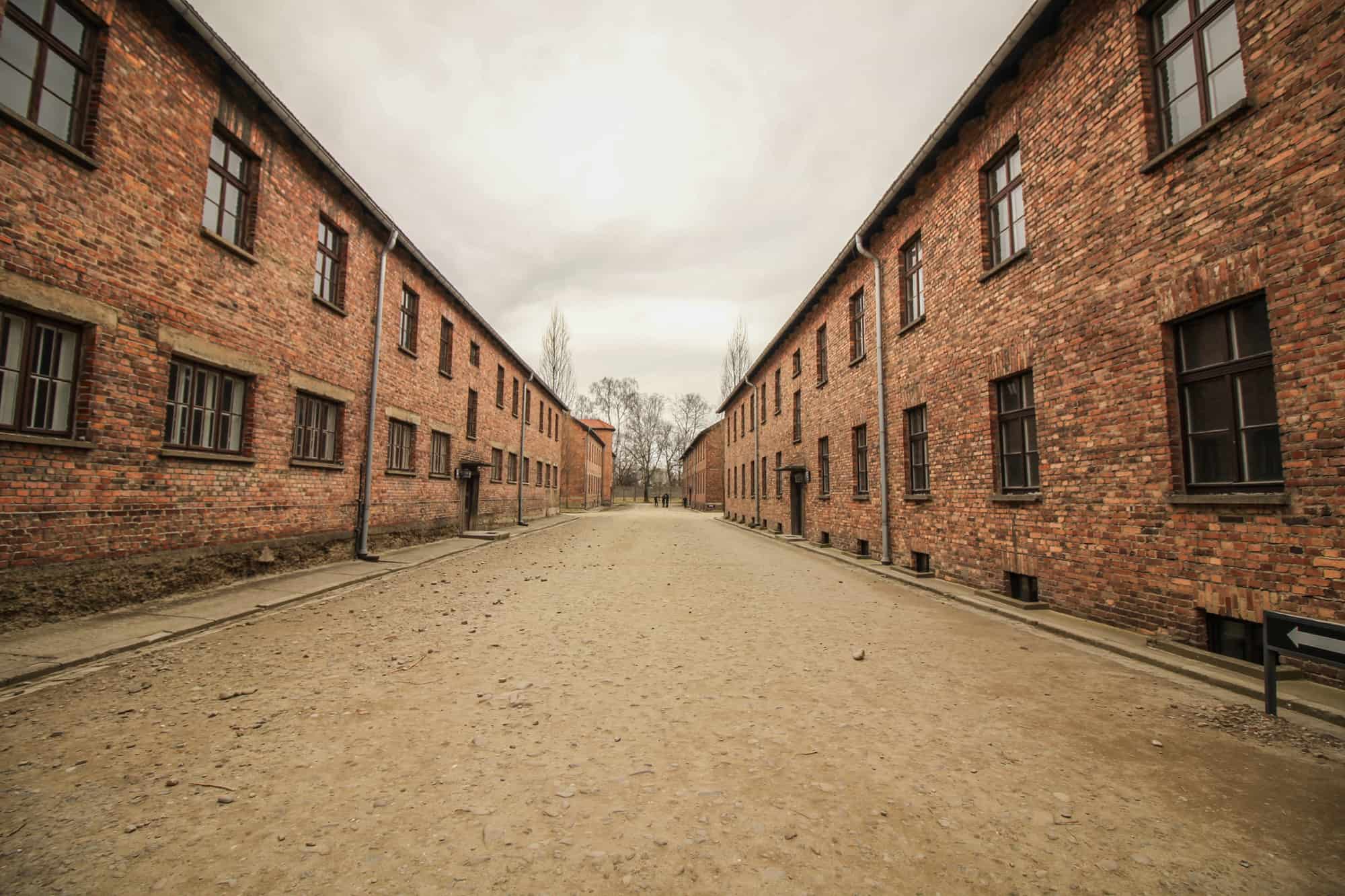 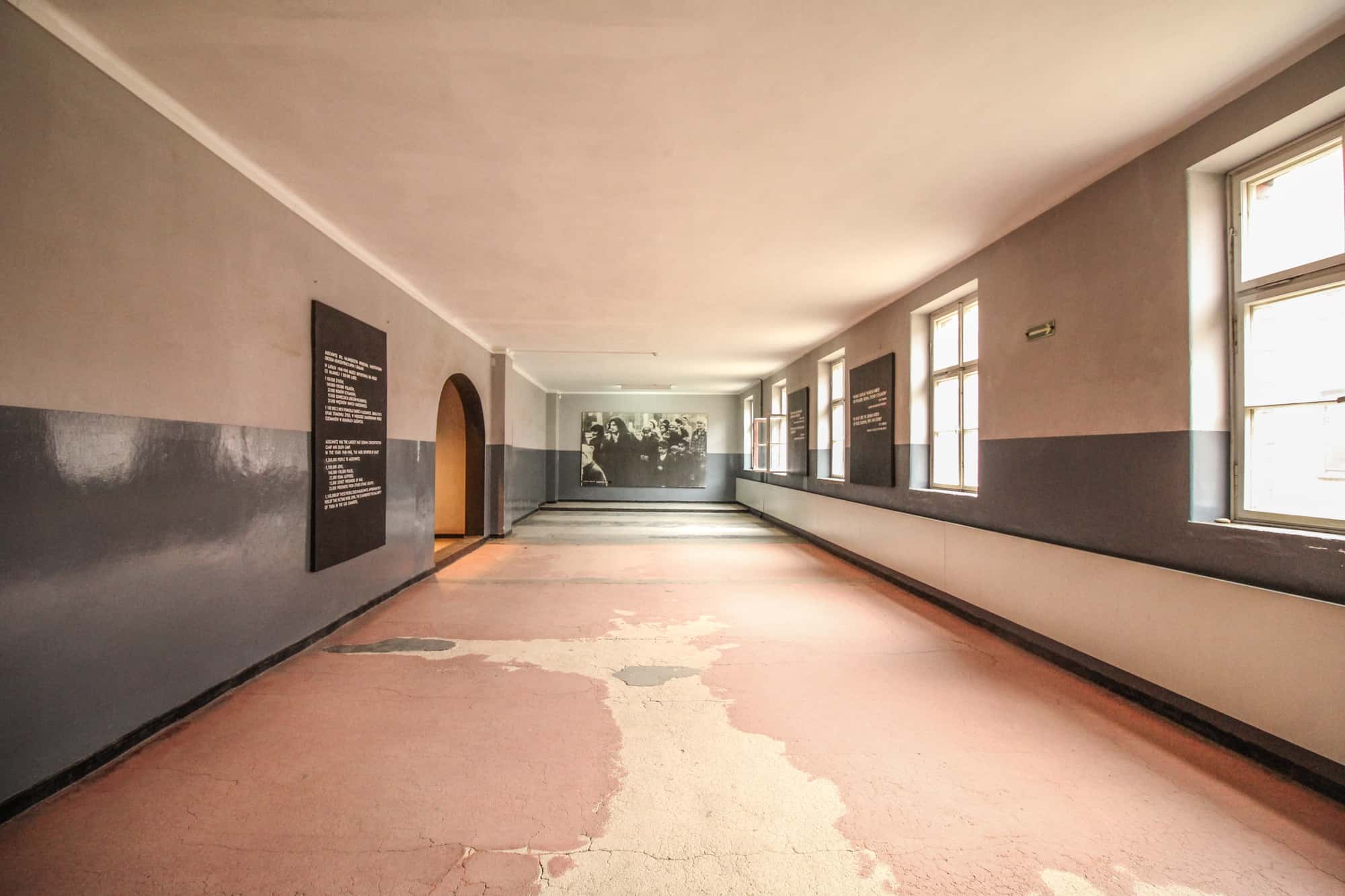 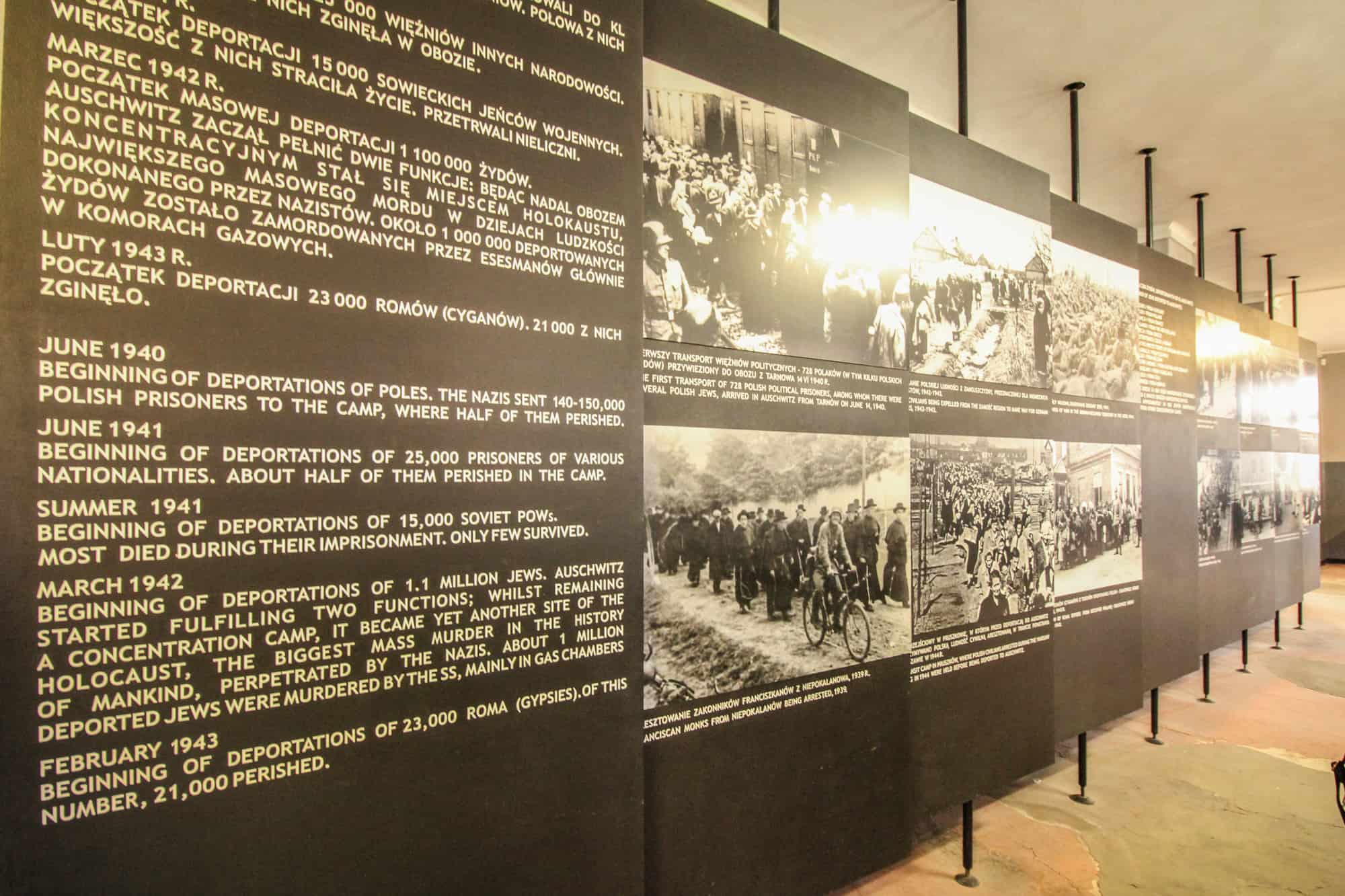 Descriptions in the museum 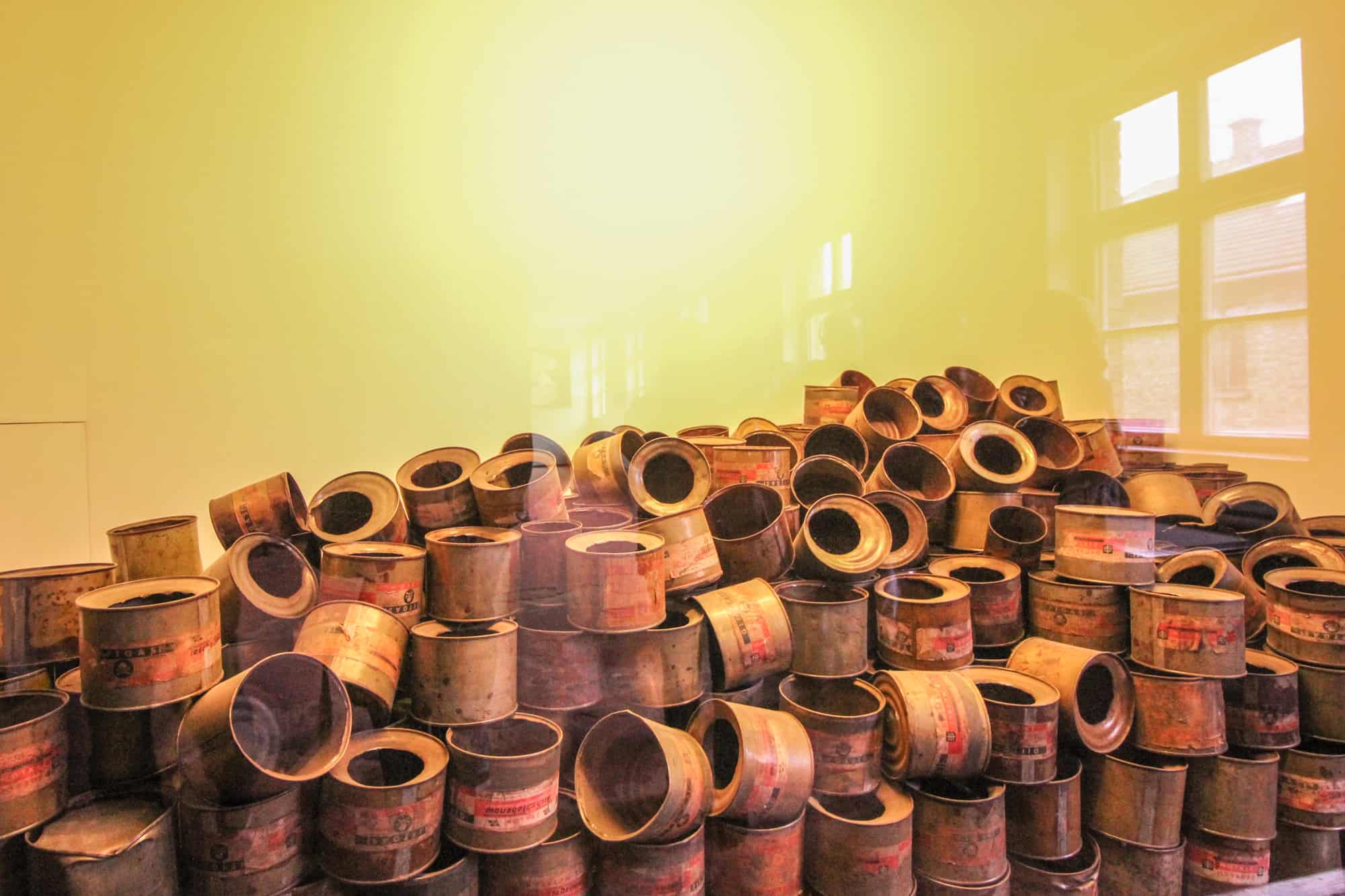 Cans of Zyklon B 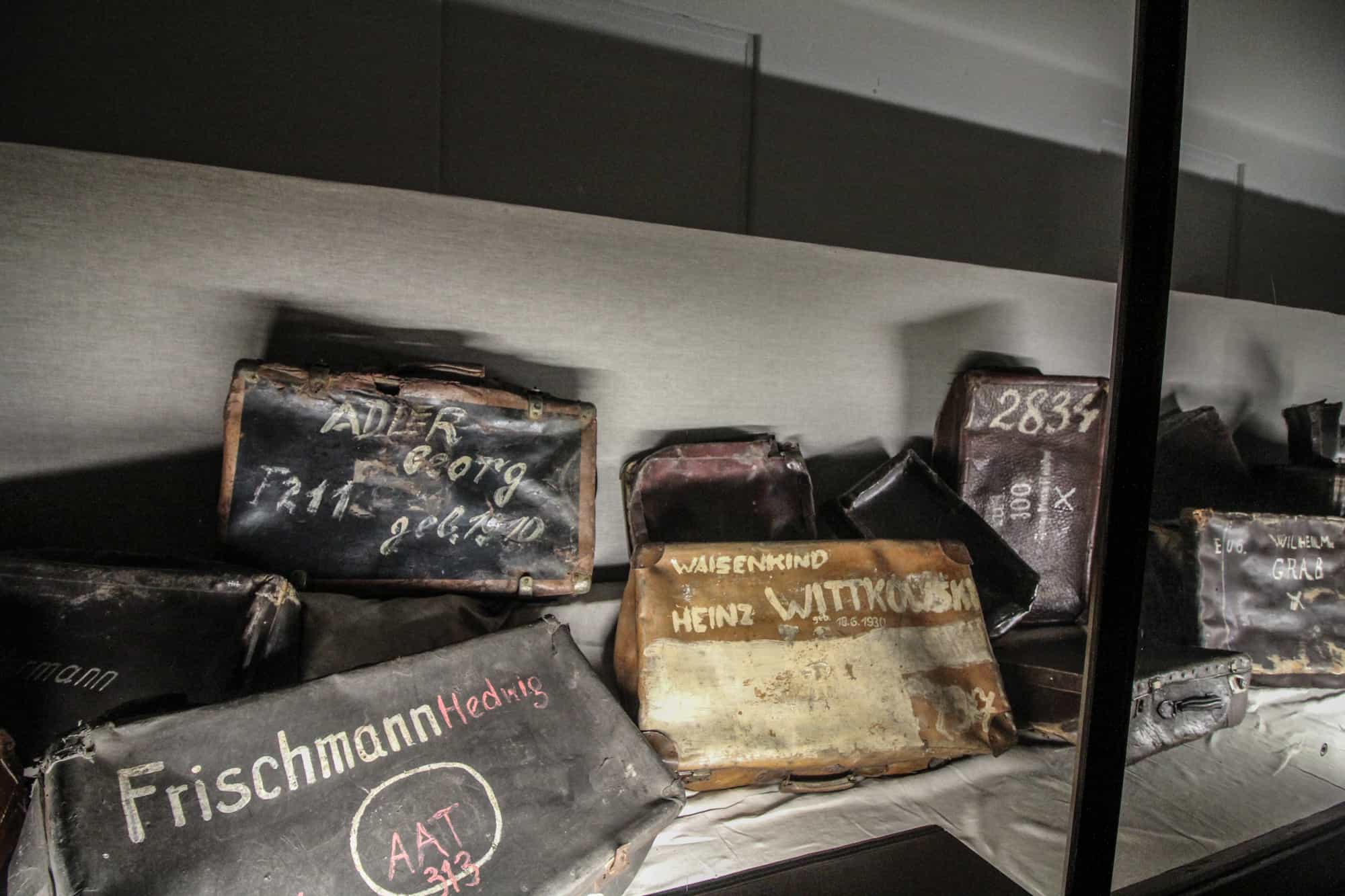 The bags with names of their owners on it 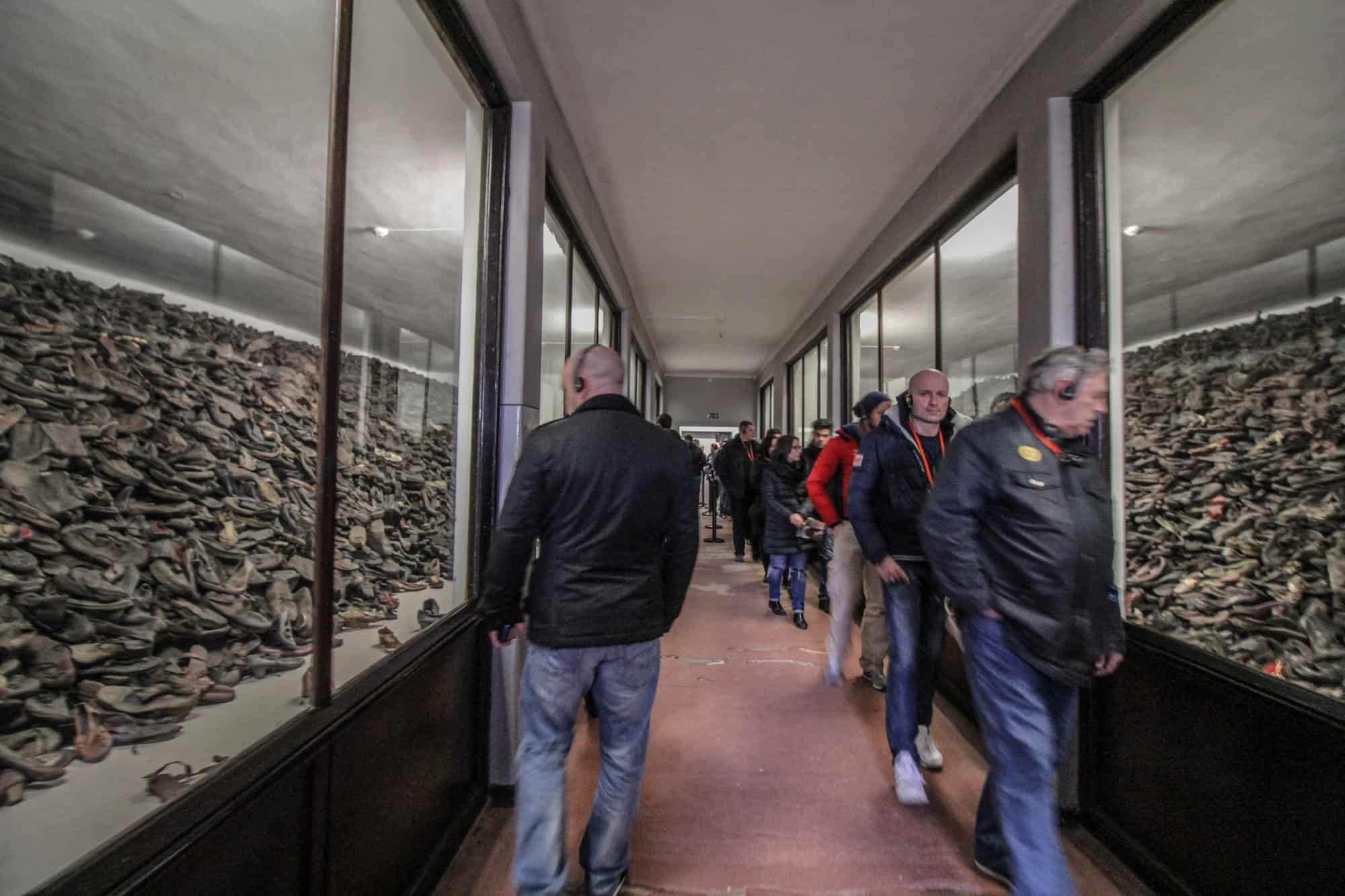 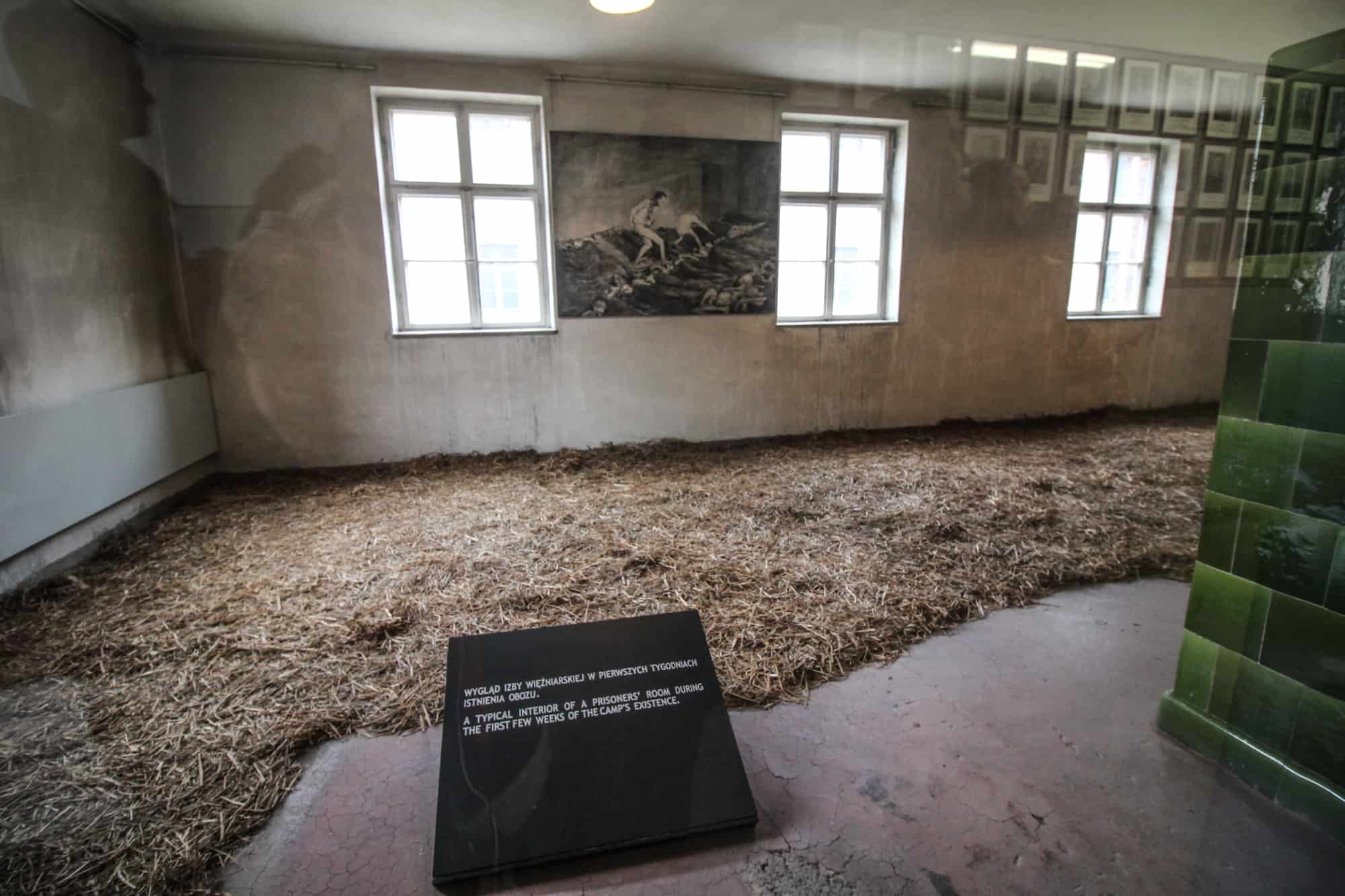 That’s where people had sleep 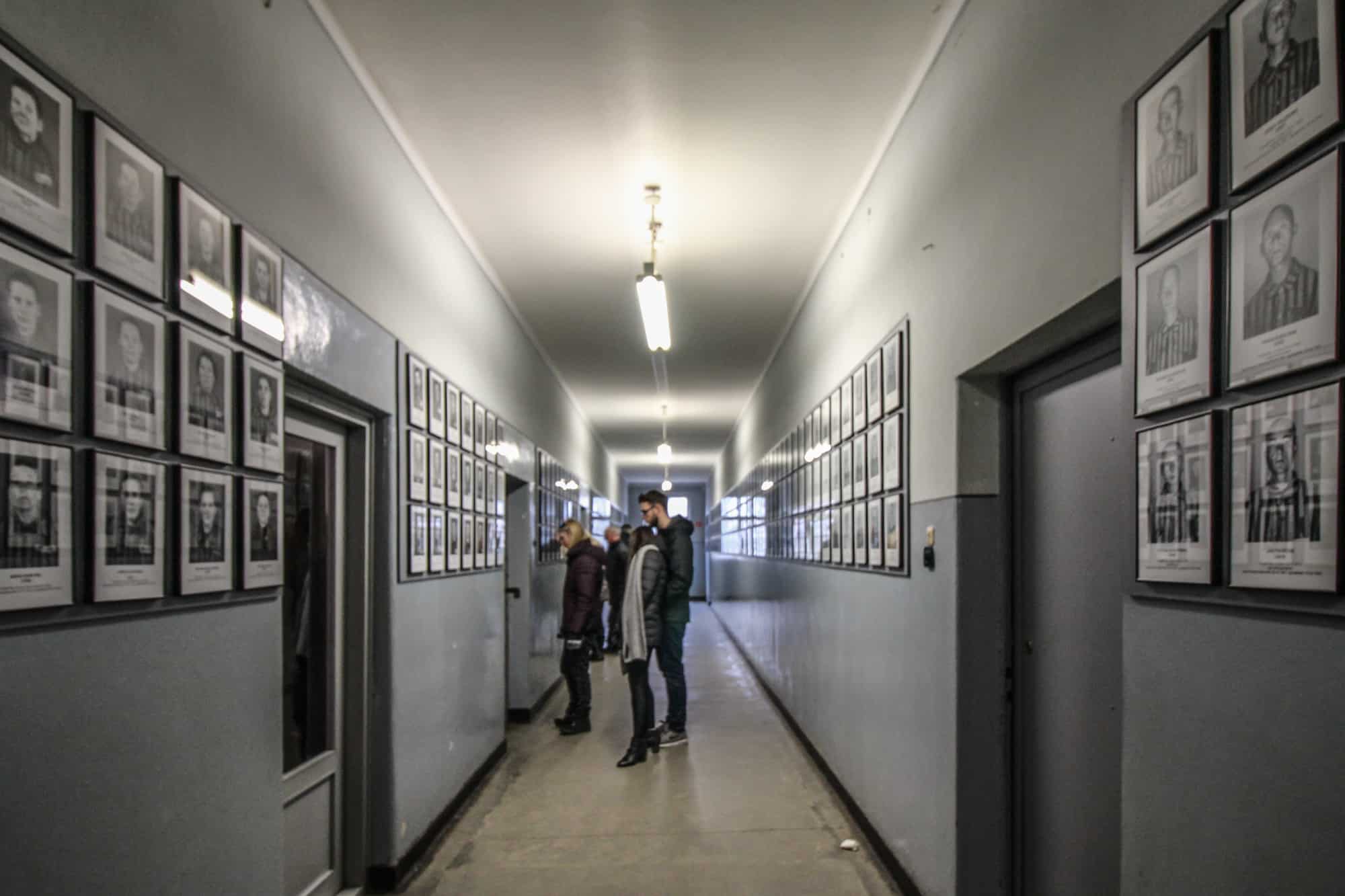 A Hallway of Photos 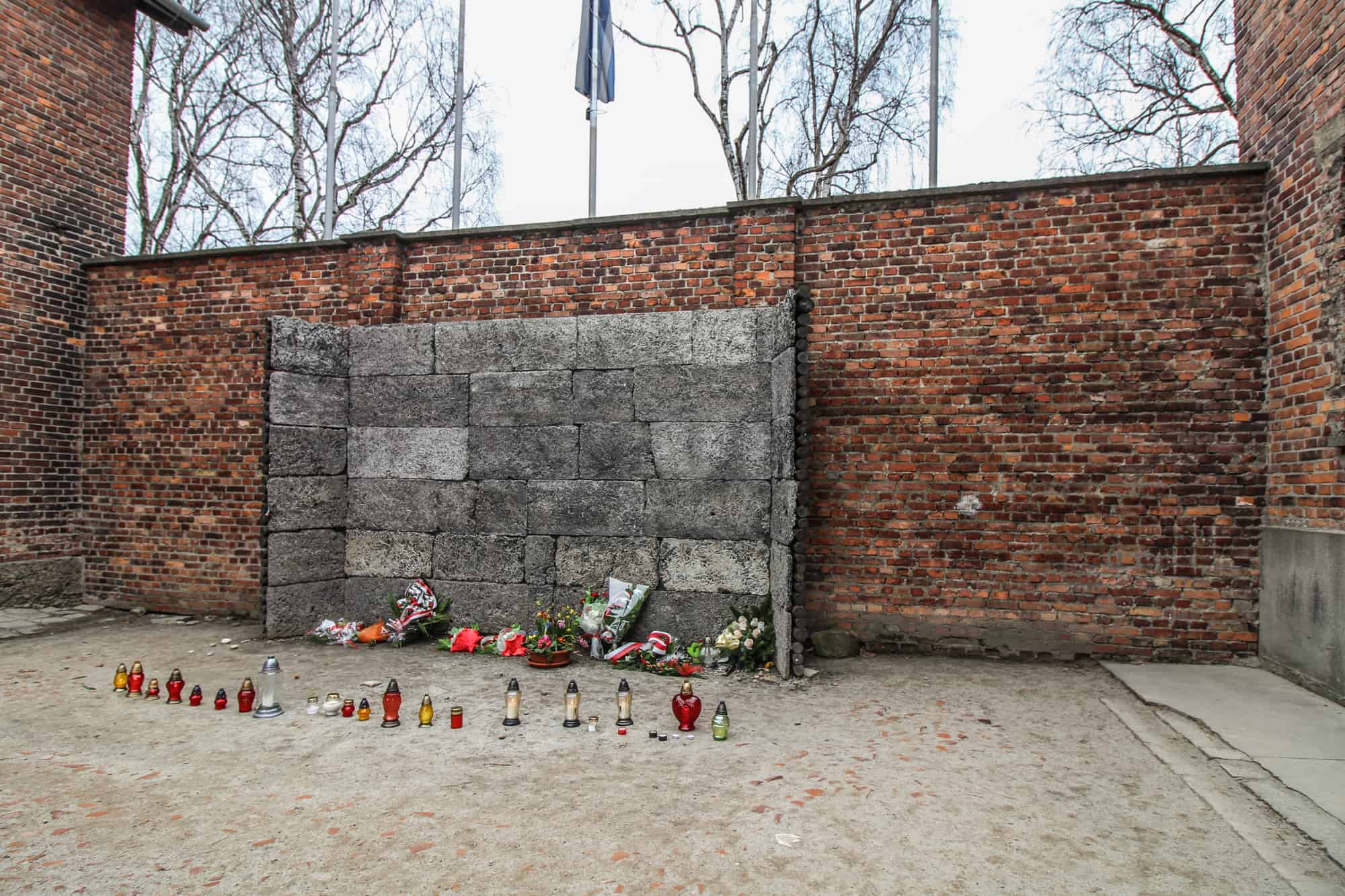 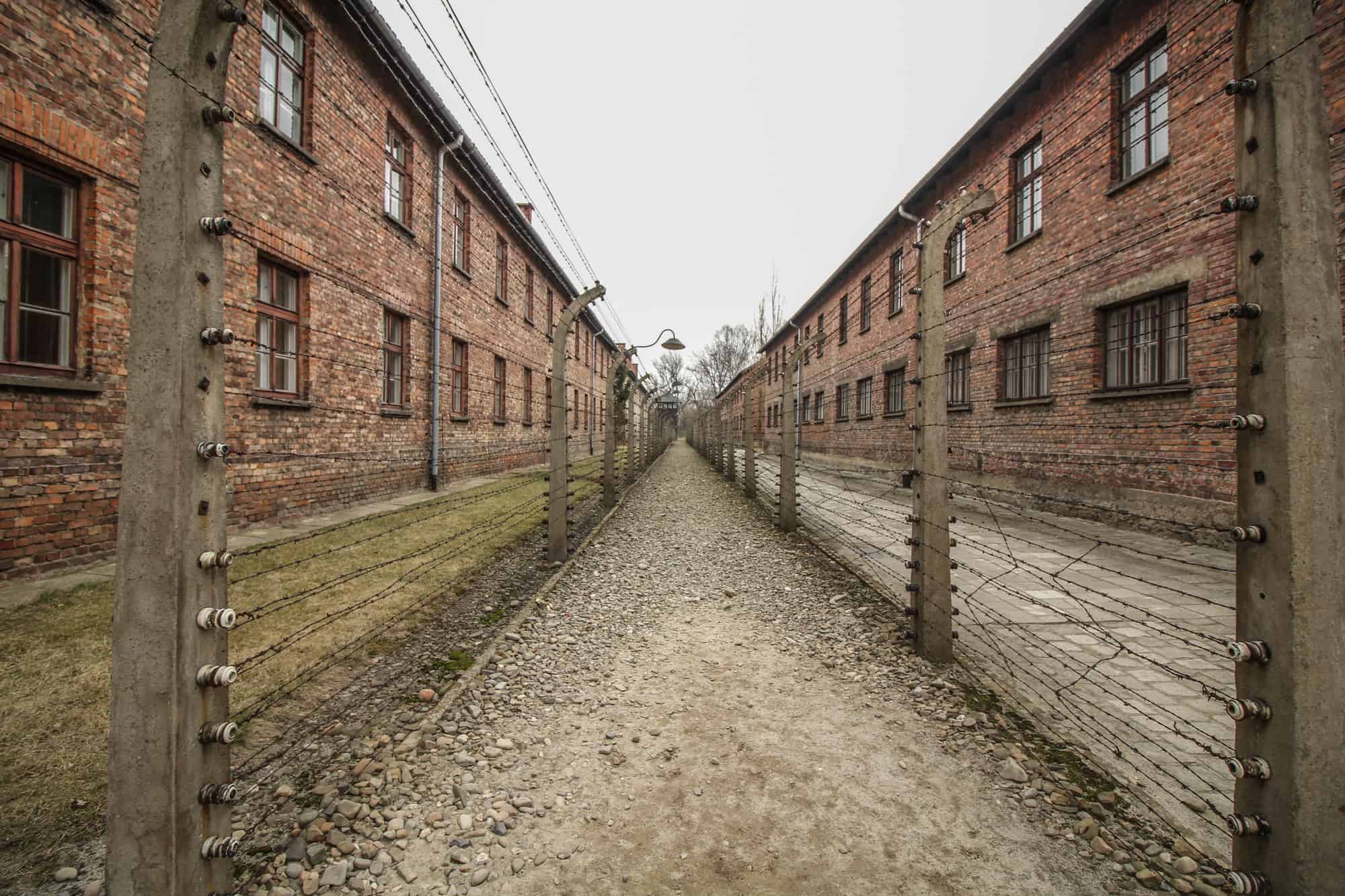 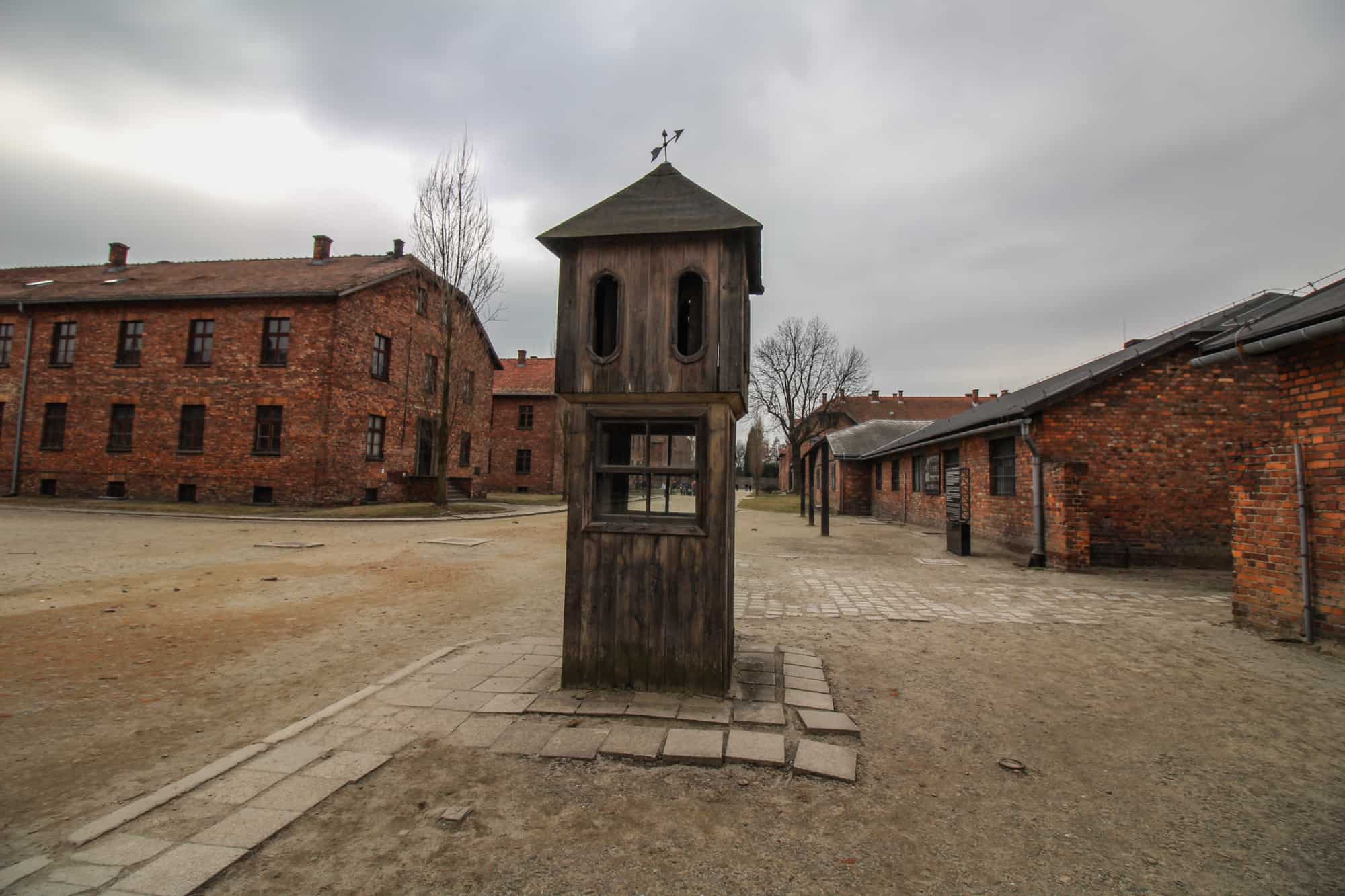 Where the SS soldiers could go when the weather was bad 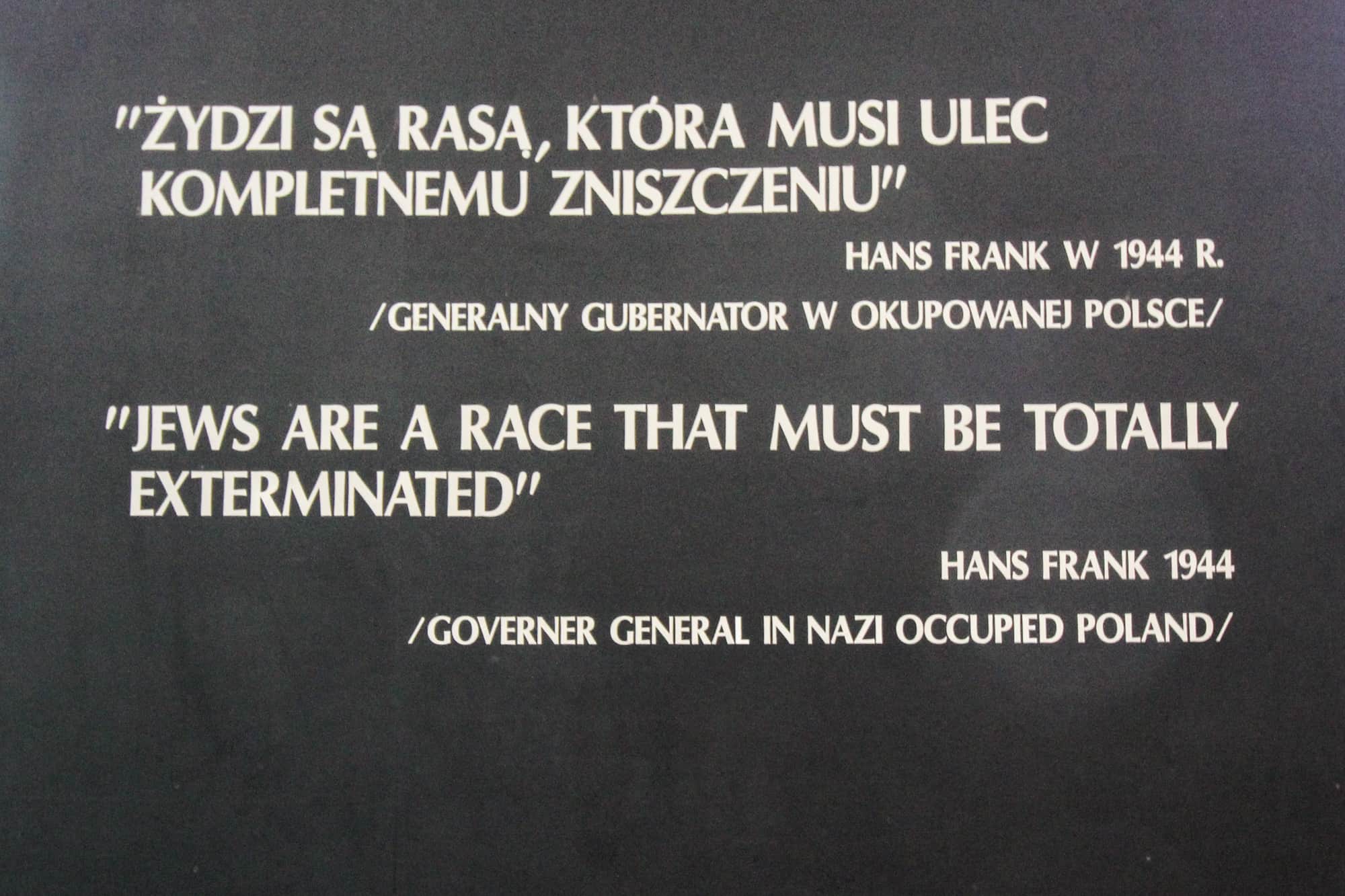 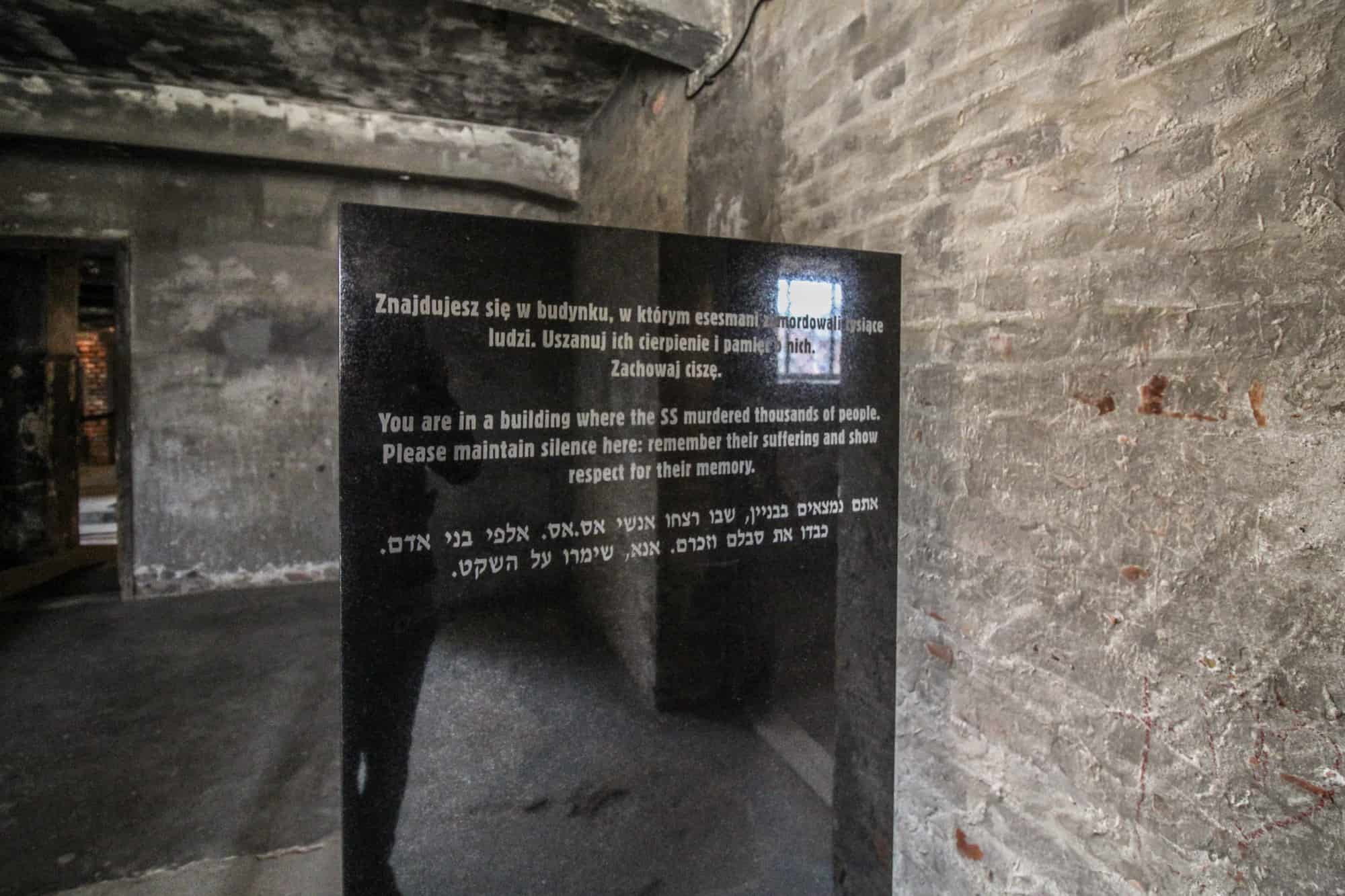 After 1,5 hours at Auschwitz I we went to Auschwitz II-Birkenau – a 10 minutes ride away. 90 percent of the victims – mostl Jews, but as well jipsies, Polish, Soviets – has been murdered here. 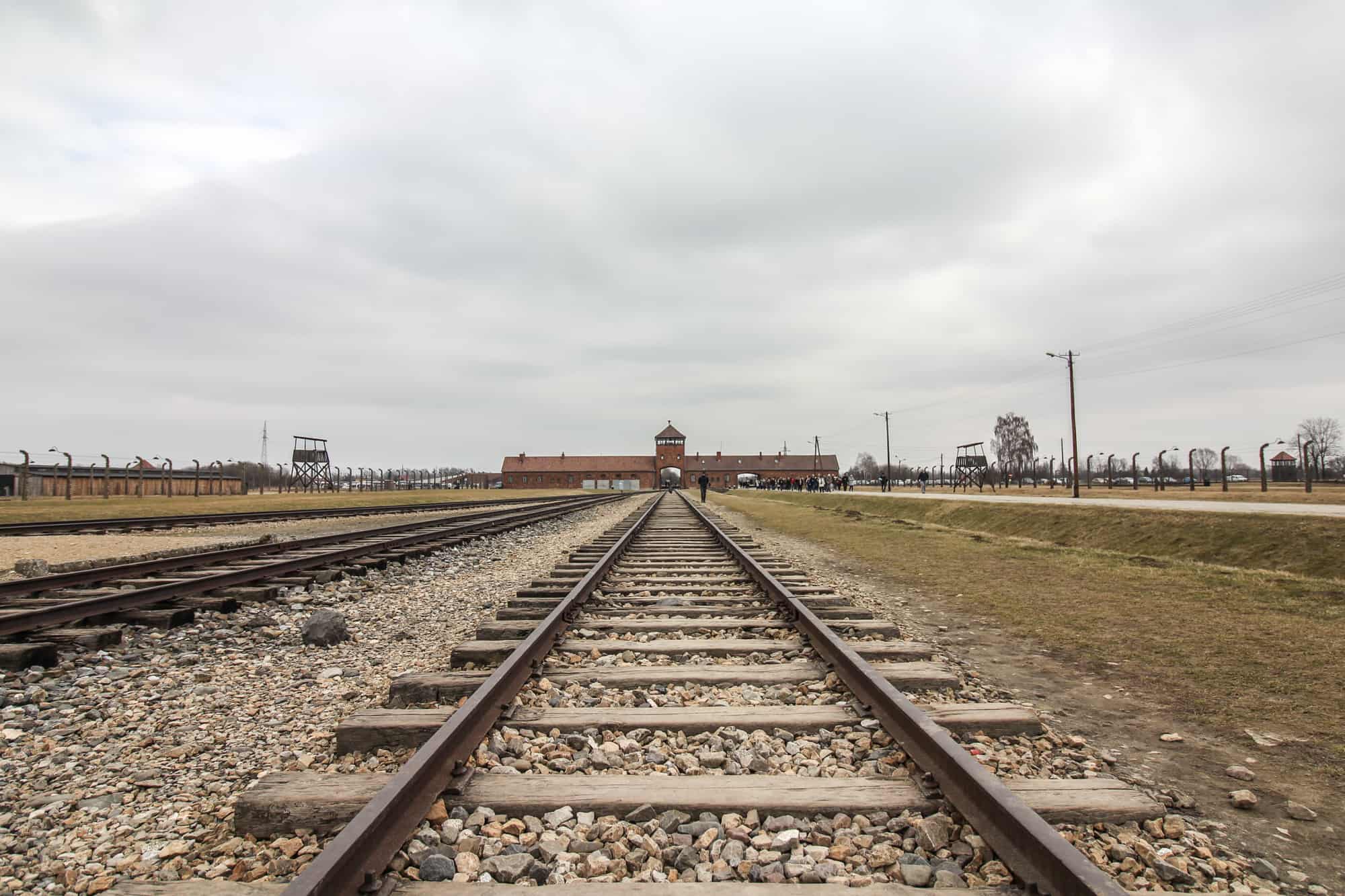 Auschwitz II-Birkenau – This is where the trains arrived 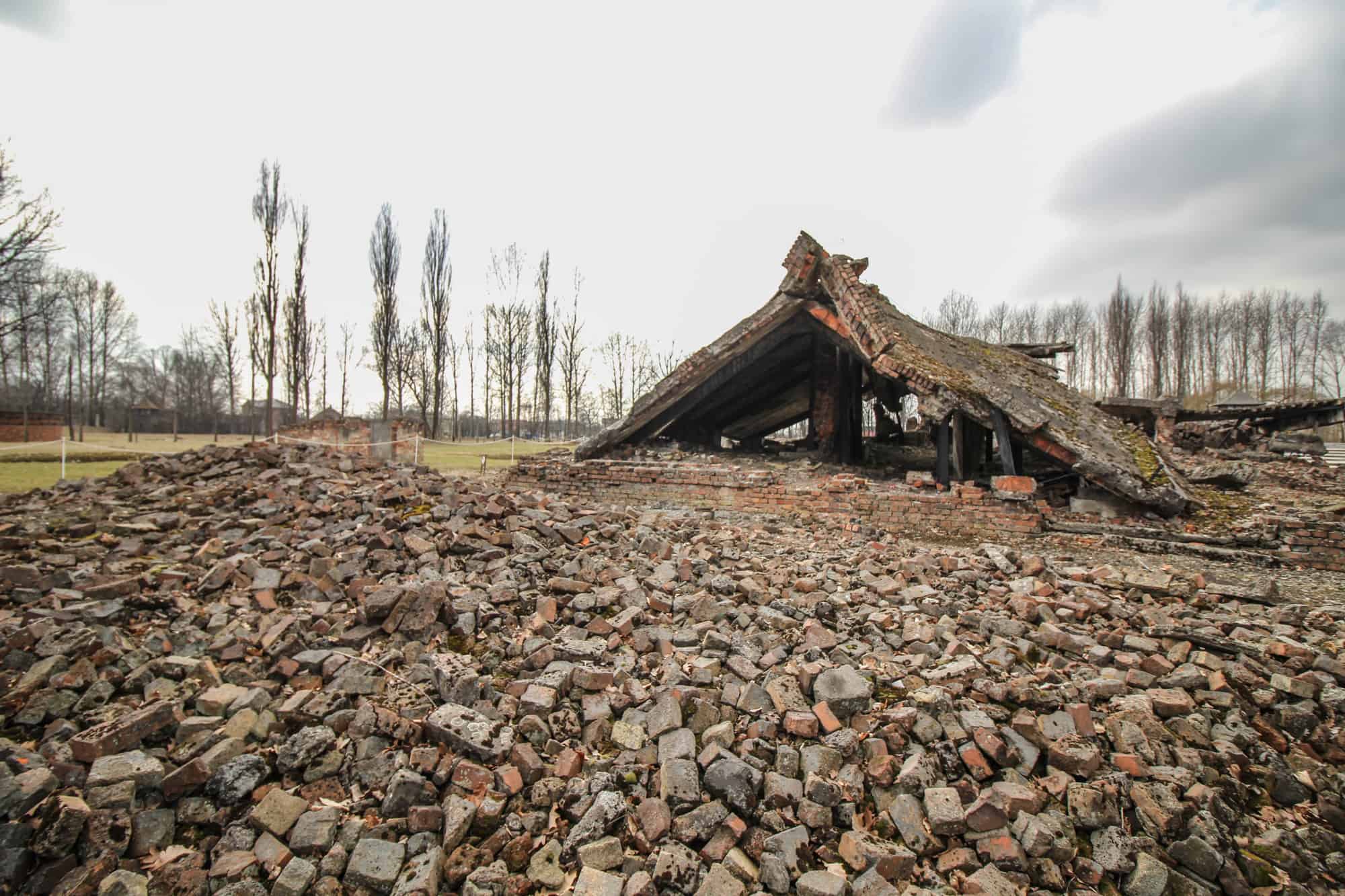 This was one of the gas chambers at Auschwitz II-Birkenau 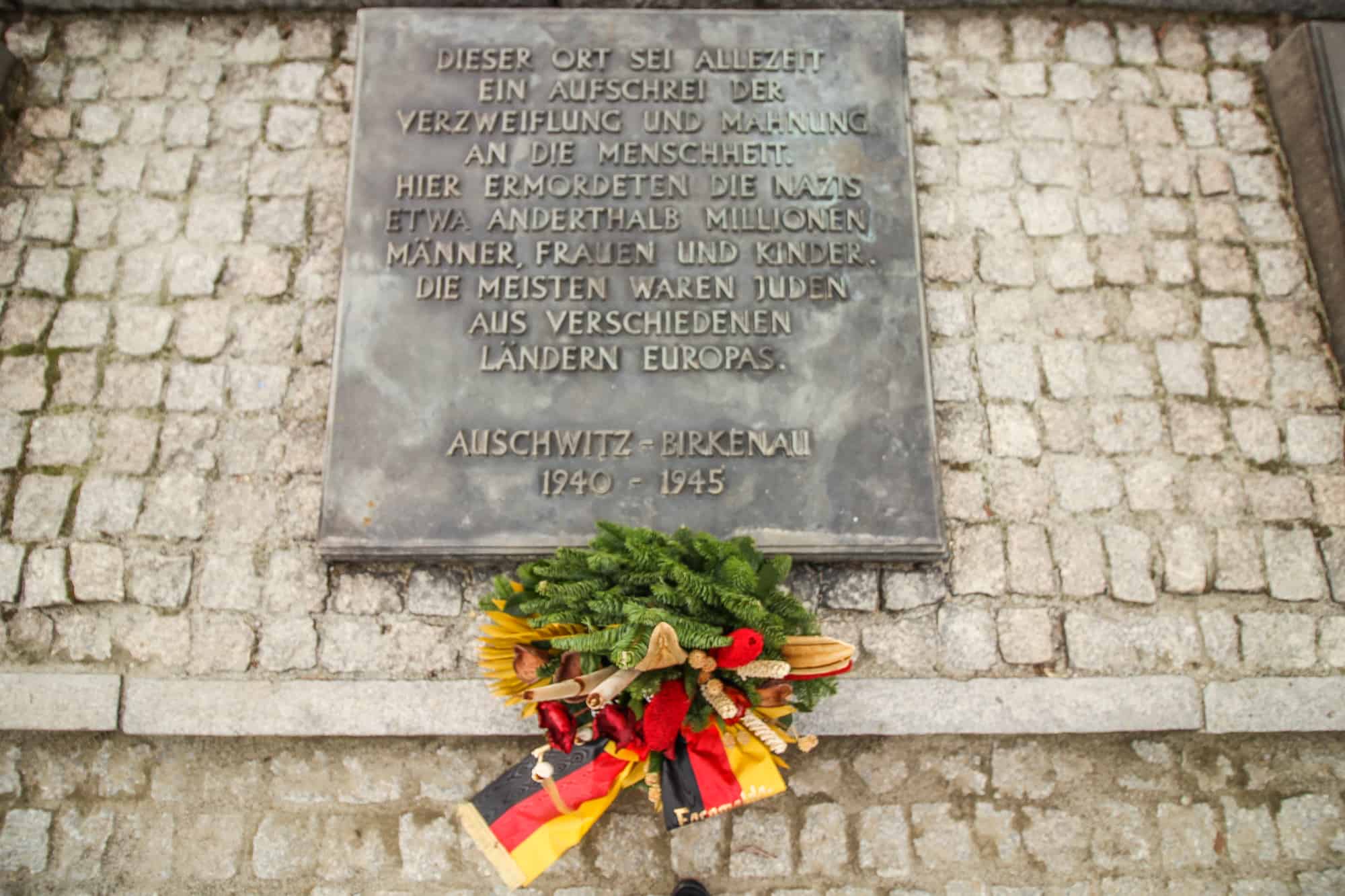 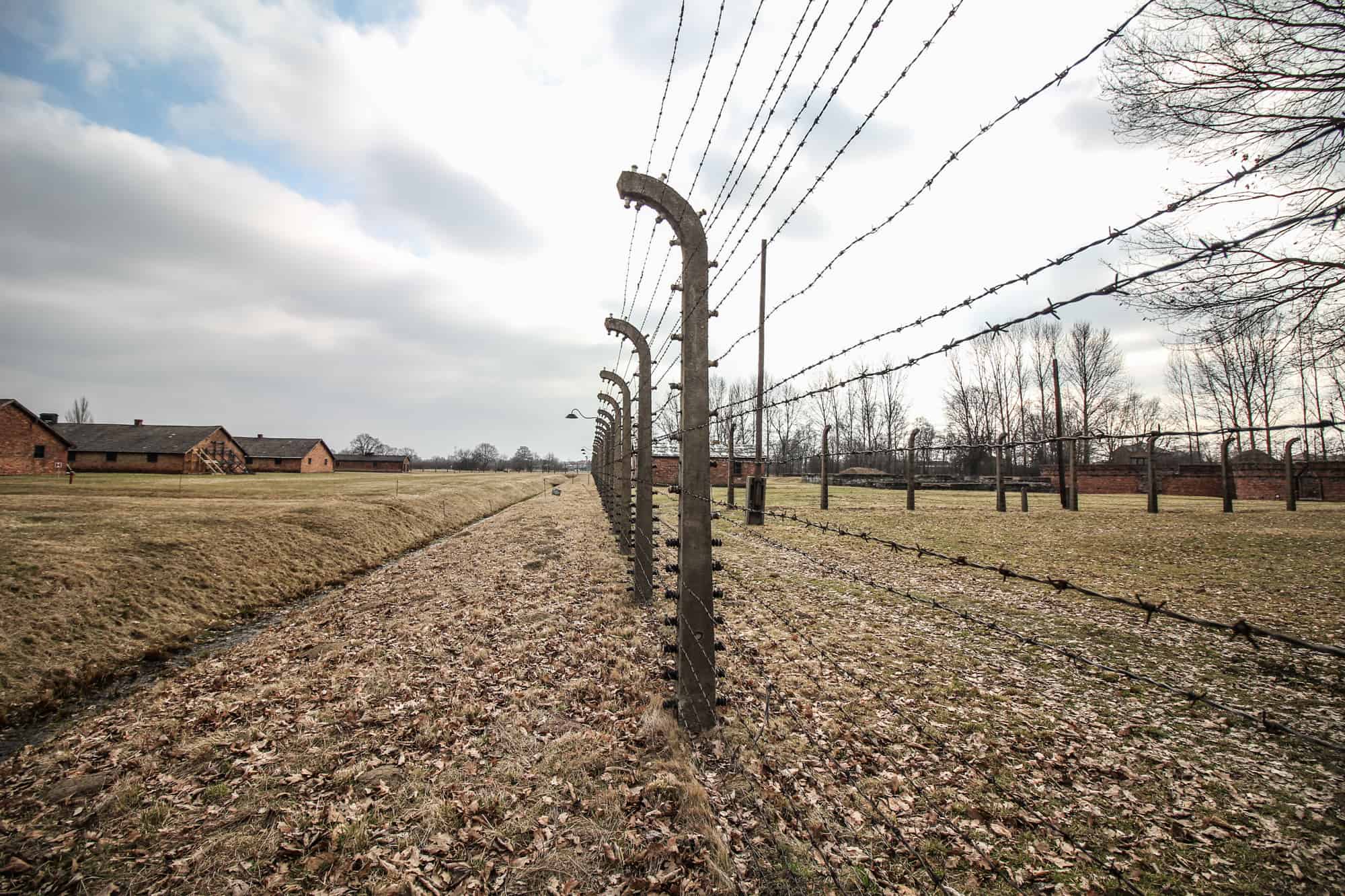 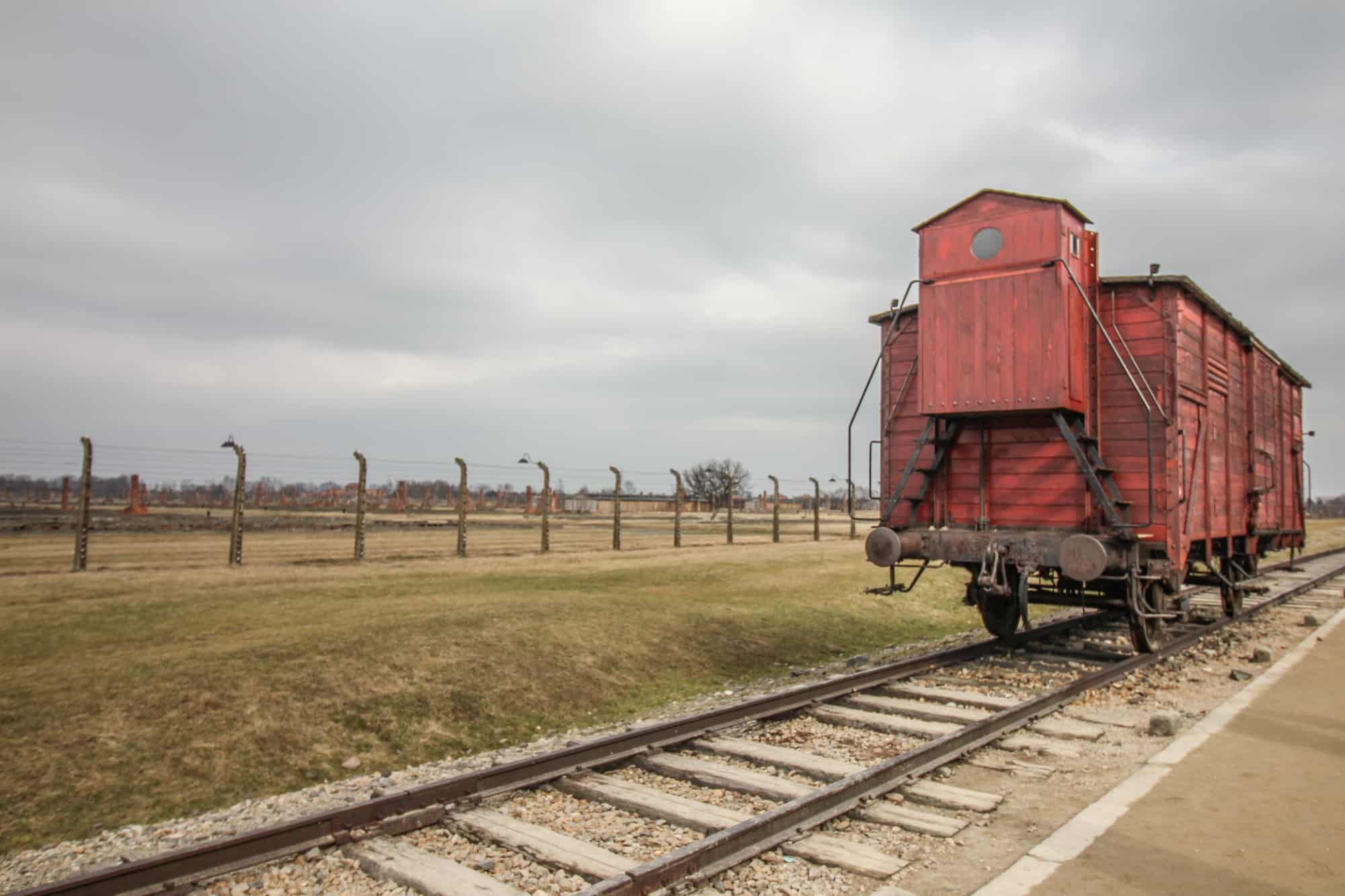 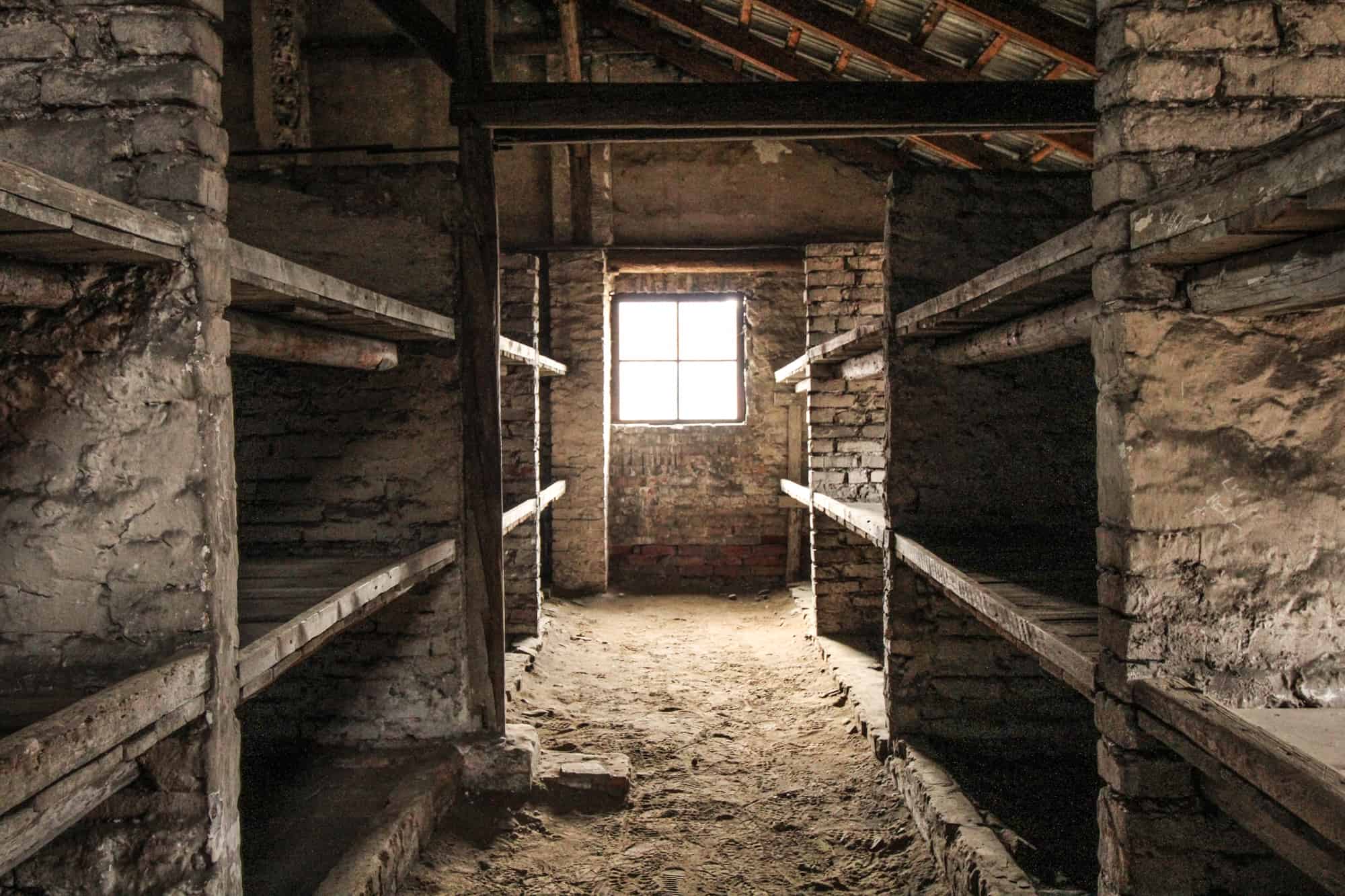 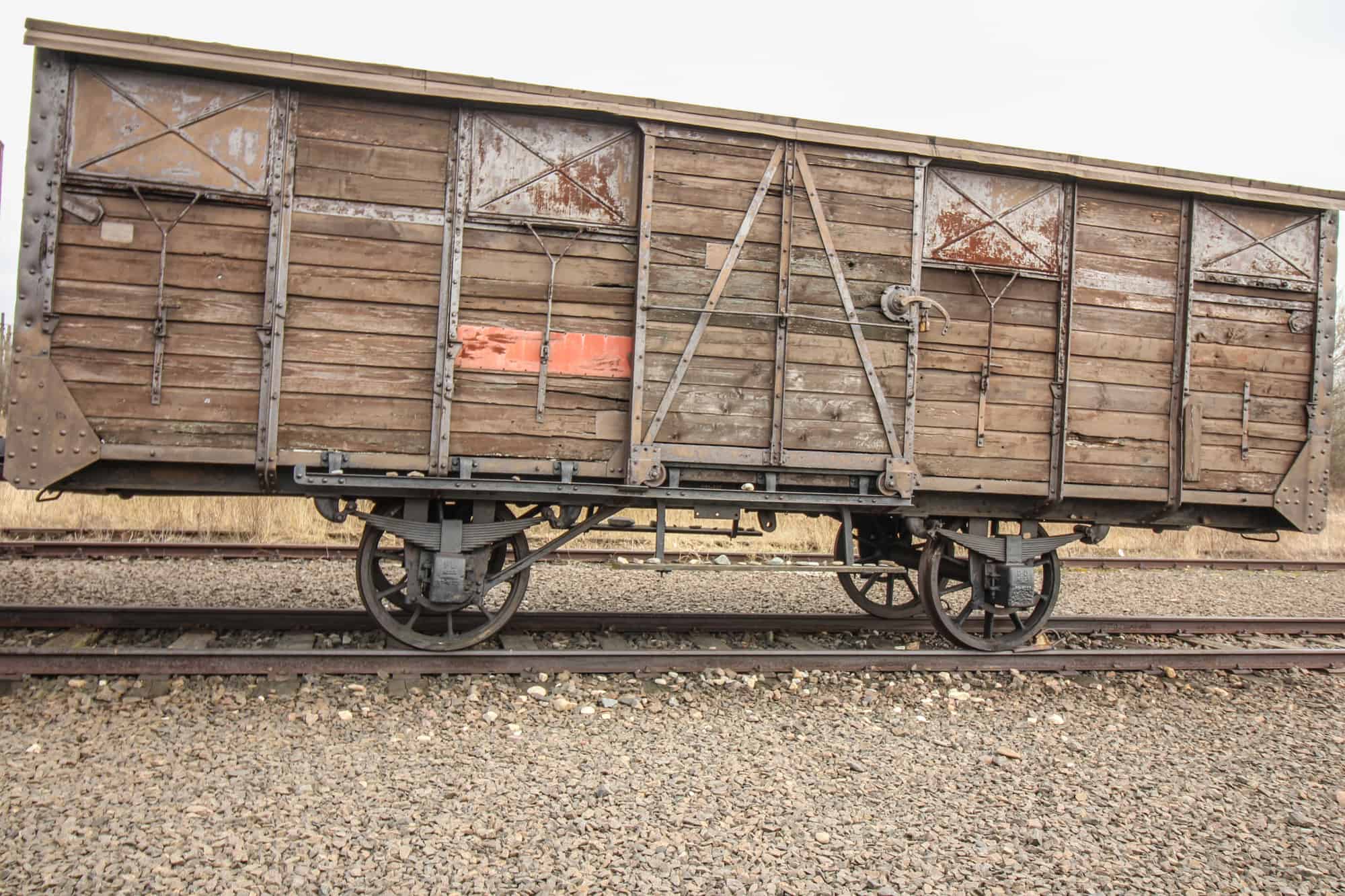 Stones are heavier than flowers…

In one of the barracks I saw this heart of small stones: 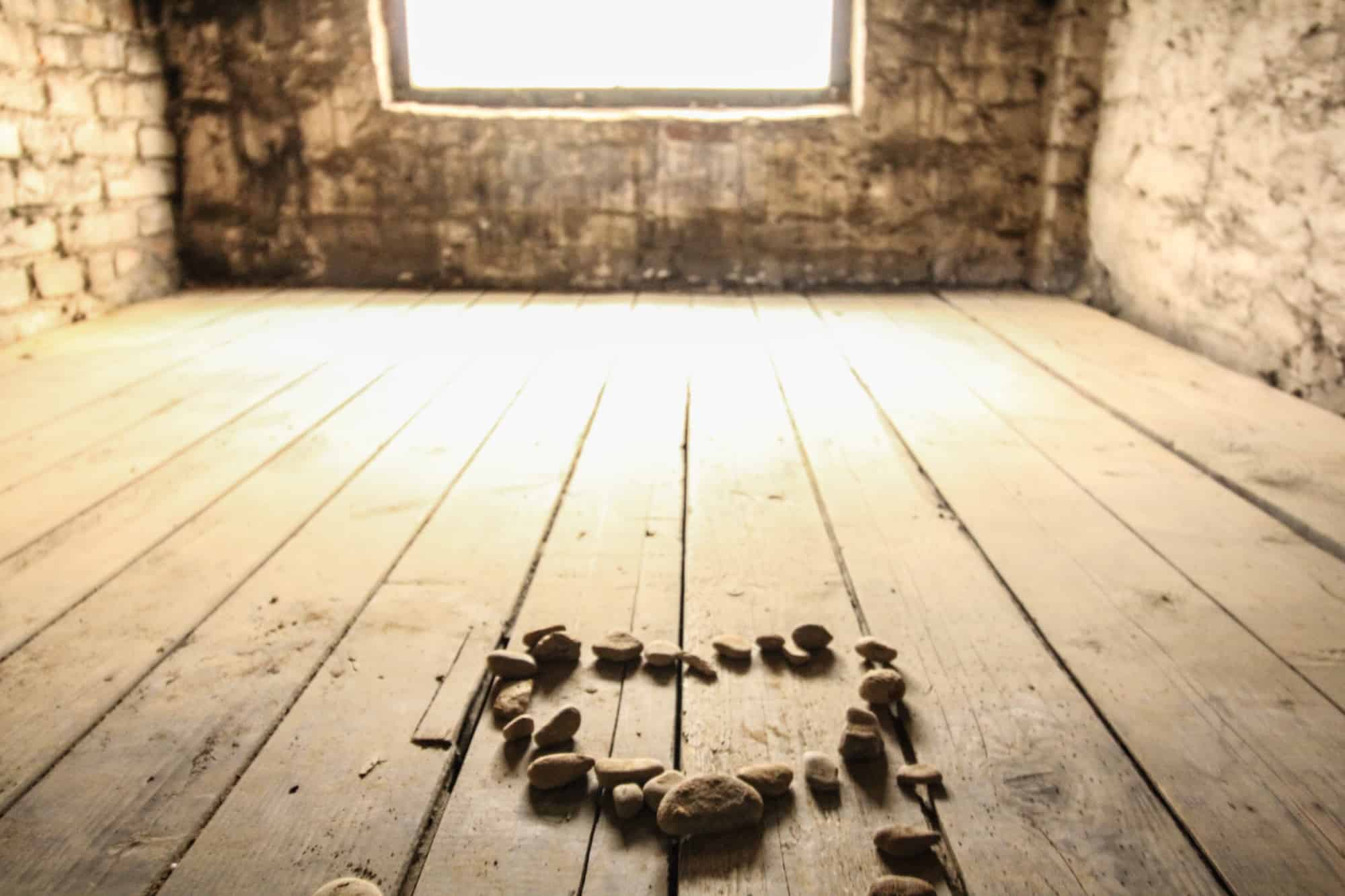