Prague – 3 Highlights You Shouldn’t Miss Out

After returning from the Dominican Republic I had three free weeks at home. And what should a travel blogger do if not go on a spontaneous short trip?

I always wanted to go to Prague! The capital of the Czech Republic has been on my Bucket List for way too long. But in former times the connections between Frankfurt and Prague was really bad, so I never made this long trip. But now the time had come!

With Flixbus I was there super quickly and I could even work on board. So when I arrived I was super relaxed.

During the next days, I did some sightseeing trips and pretty soon I understood that there were three highlights for – and they were even for free:

#1 Strolling Along the Promenade of the Vltava

If this is not you first article you read on Barbaralicious or if you even read my books, you will know that I love the sea. Well, the Vltava is not a sea! But at least there is a promenade to have long strolls and to enjoy the view over the water. That’s why that was the first thing I did. 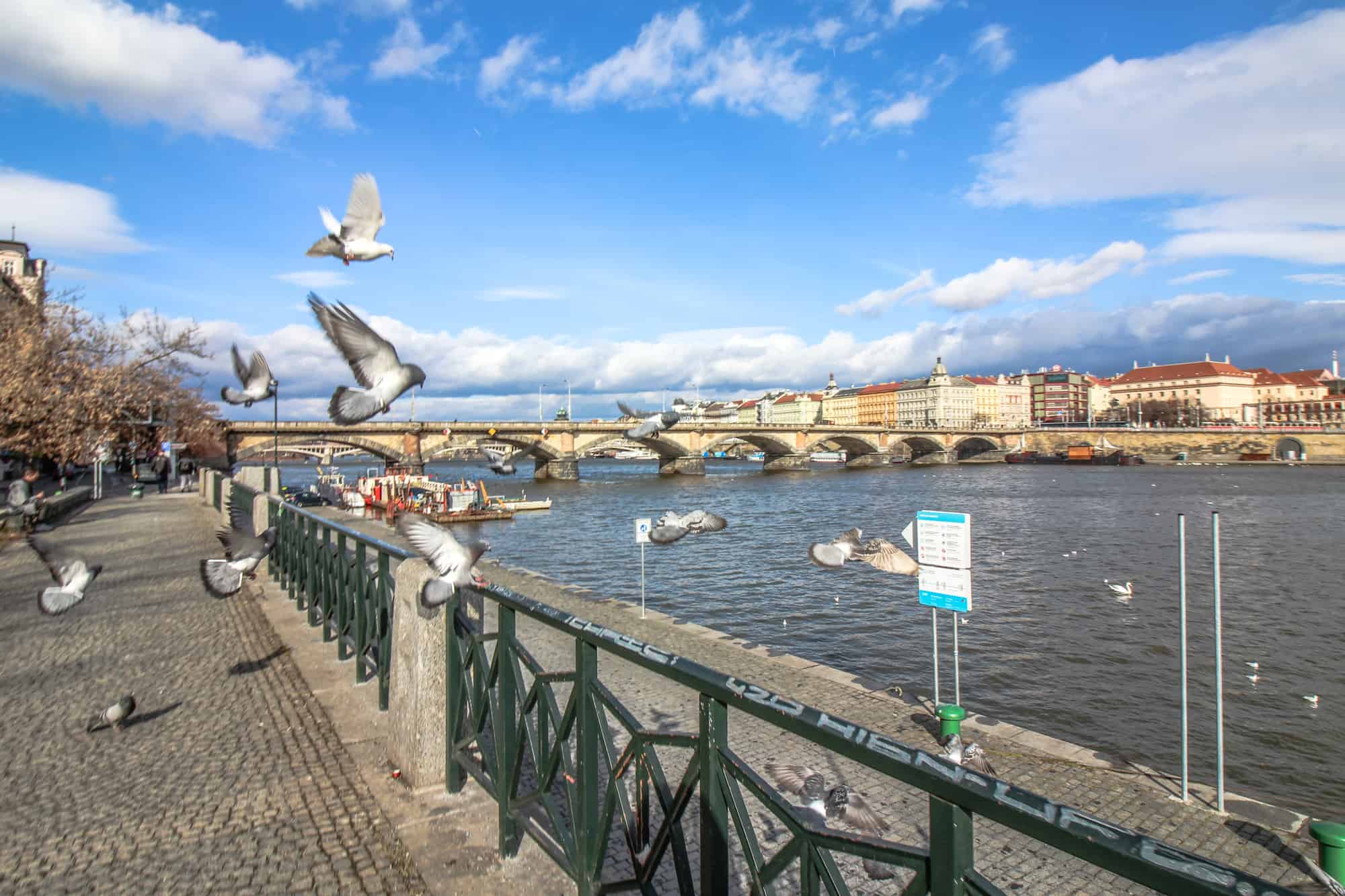 Sometimes turning around is rewarding: Look at those beautiful buildings and scenes I spotted on the other side of the river: 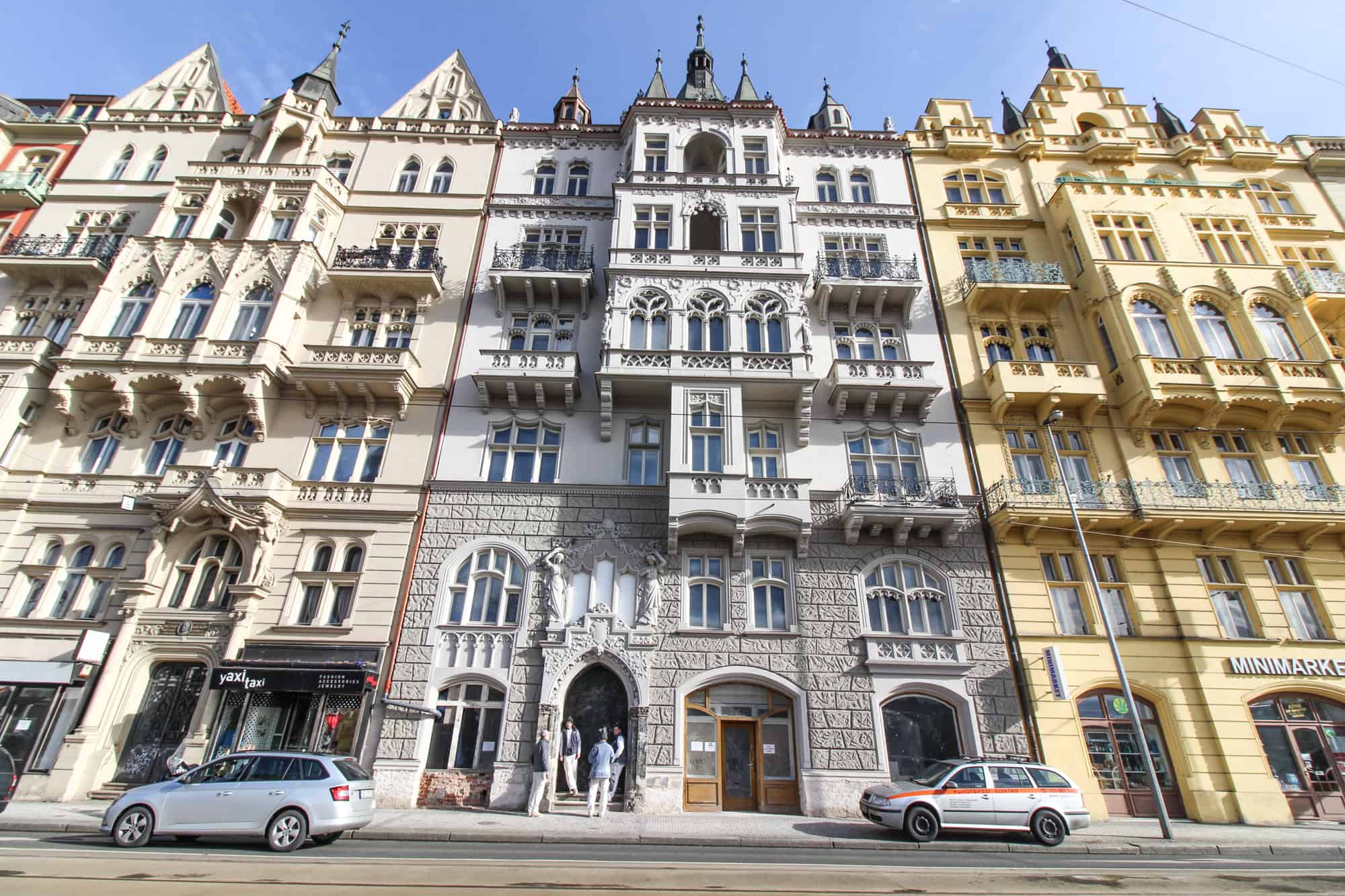 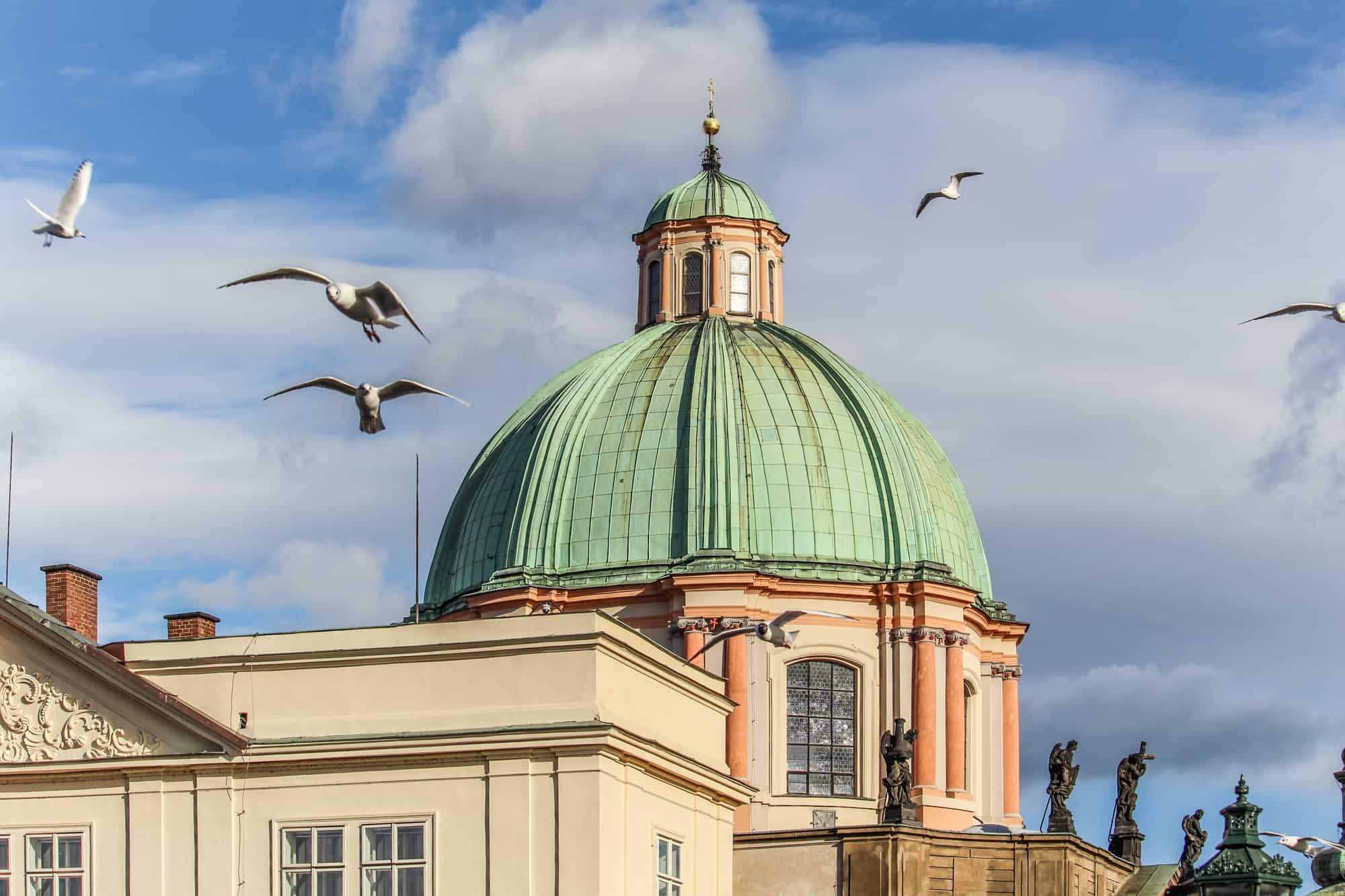 But most of the time I simply enjoyed being close to the water and tried to absorb every single ray of sunlight. During my little walk the weather was pretty good. 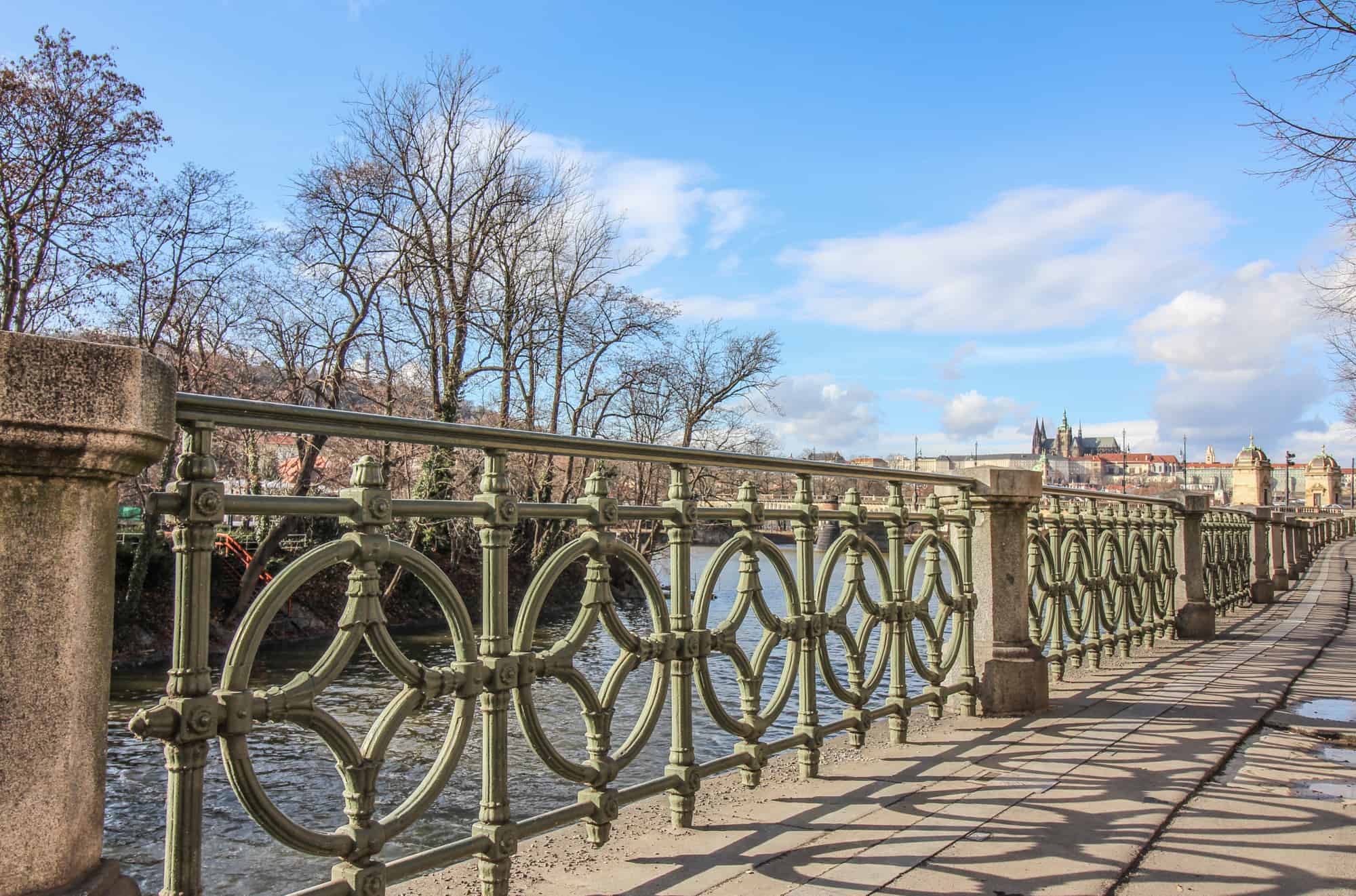 Sooner or later, the promenade takes you to the famous Charles Bridge. There are big gates / towers at either side of it and many statues on the bridge. Somehow this bridge made me travel through the time in my mind. Like I often do, I imagined what the stones would tell me if they where able to speak. 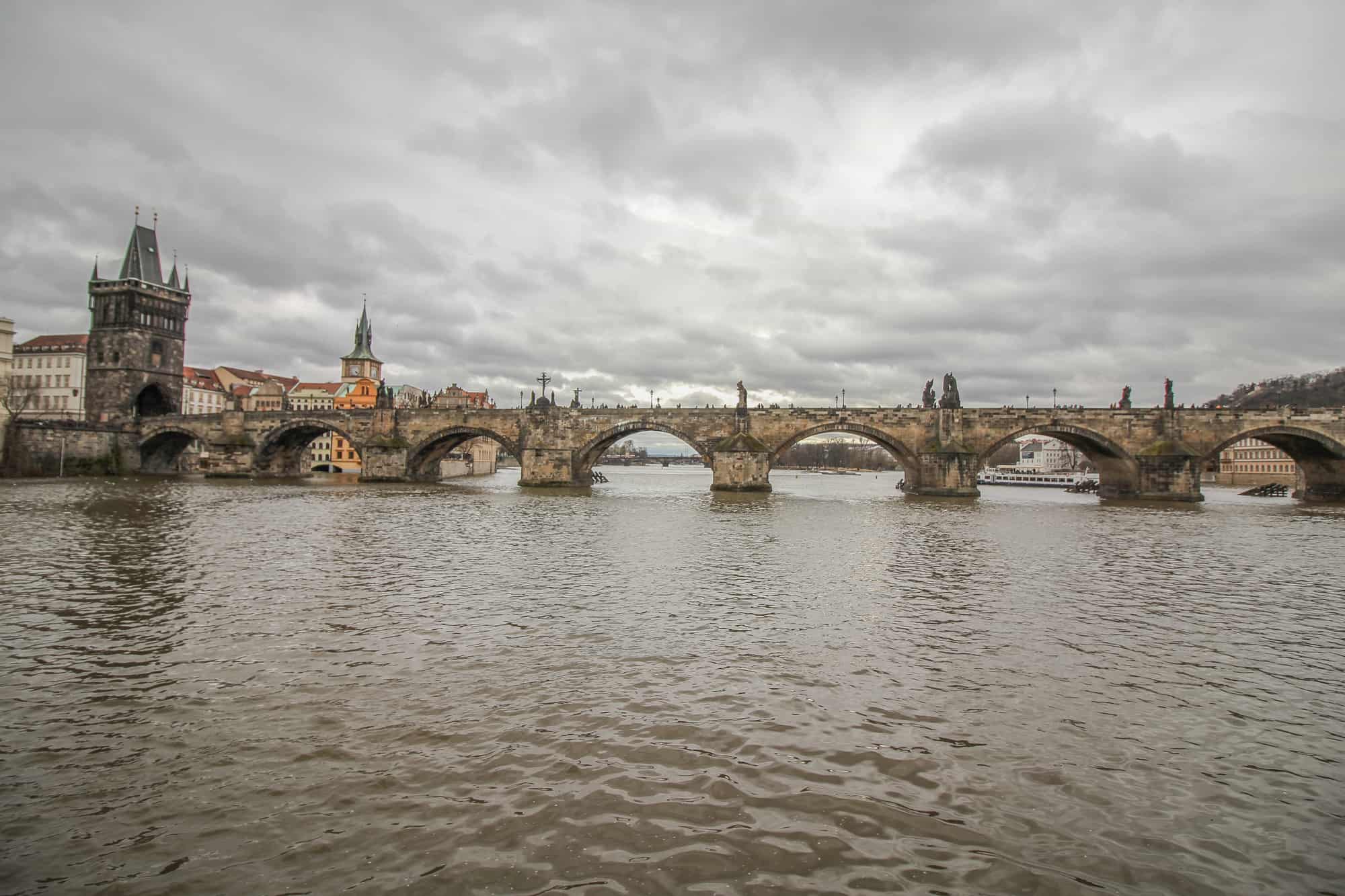 Within the are of the castle of Prague there is the most important building of the Czech Republic: The Cathedral St. Vitus. They started to build it in the year 1344, which was completed only in 1929. The many wars were the reason for the huge delay. 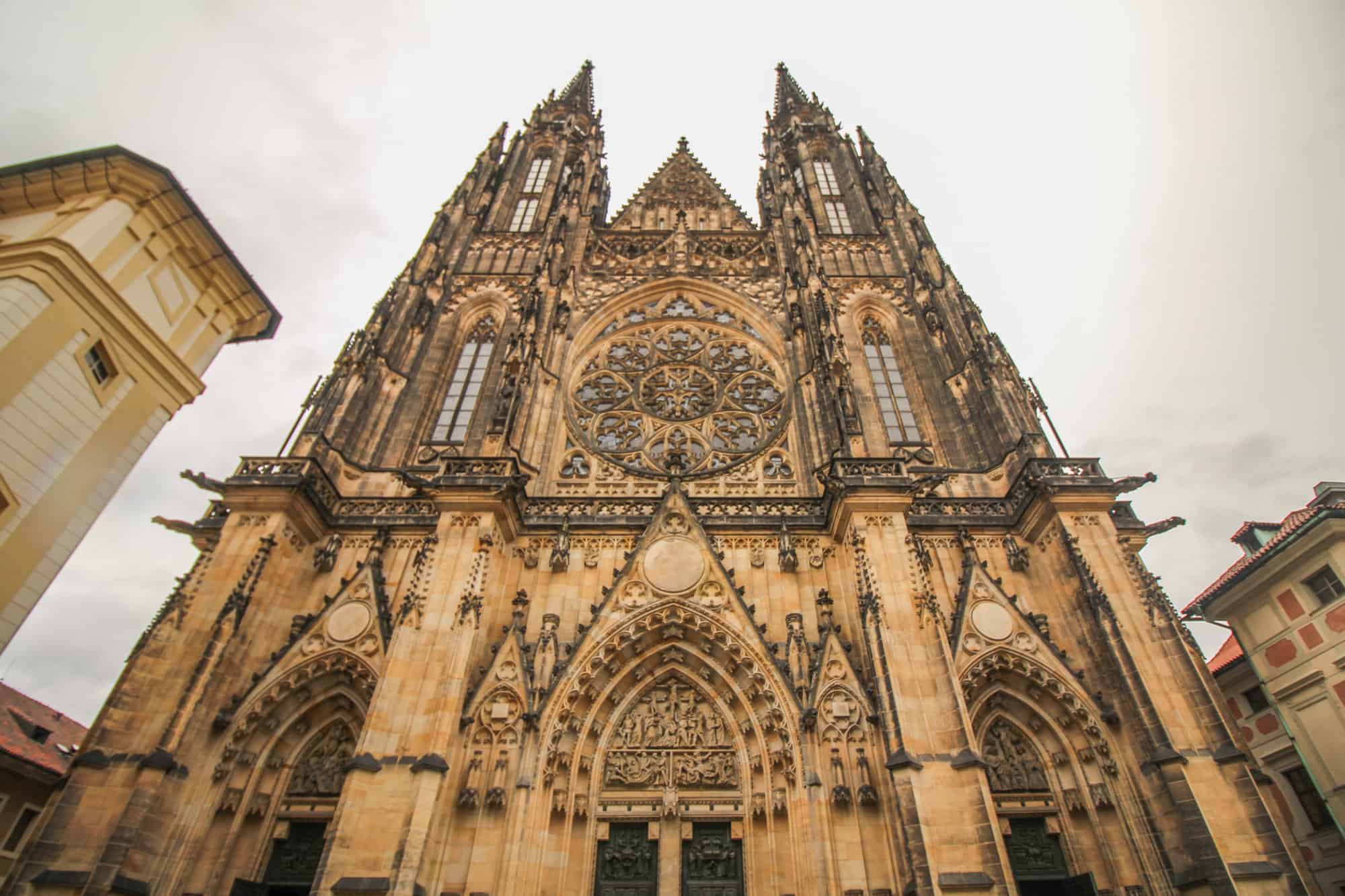 It’s the biggest church in the country and was inspired by Notre Dame. Isn’t that beautiful: 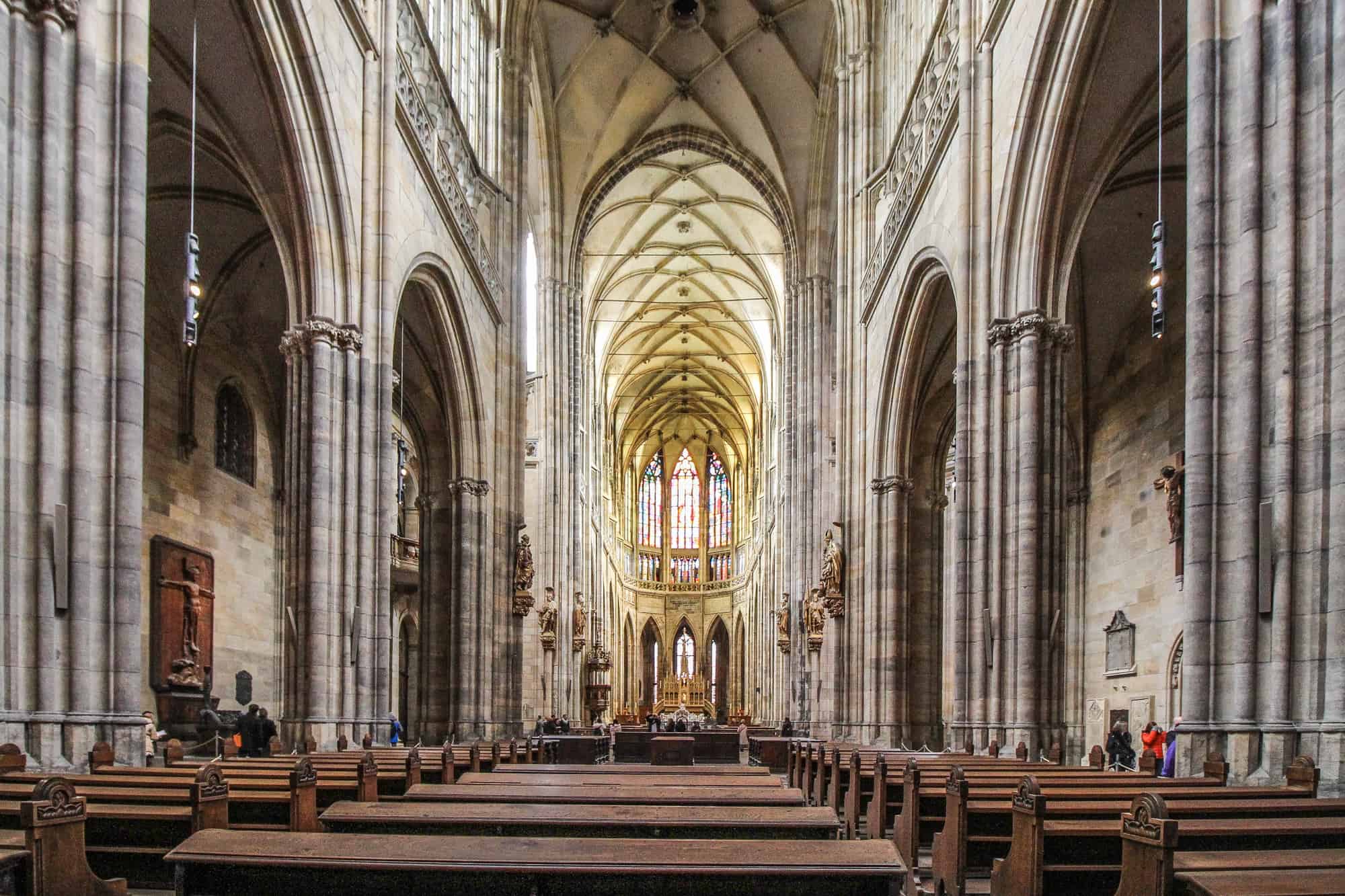 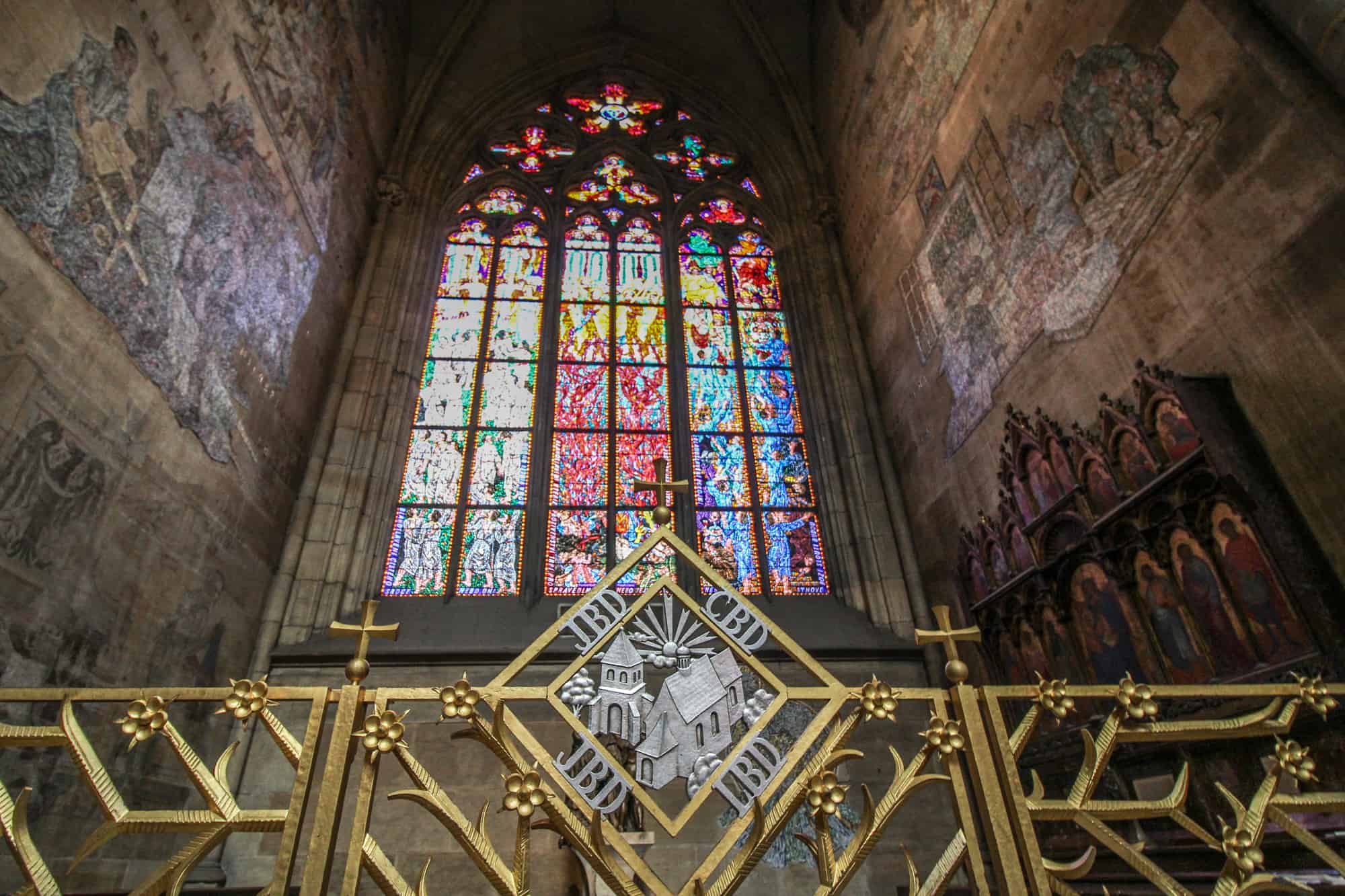 The entrance is free by the way! At the entrance to the castle of Prague there is just a quick security check – although quick means that in high season it can take an hour. You only need to pay if you want to see the tombs of the Bohemian kings and Holy Roman Emperors. 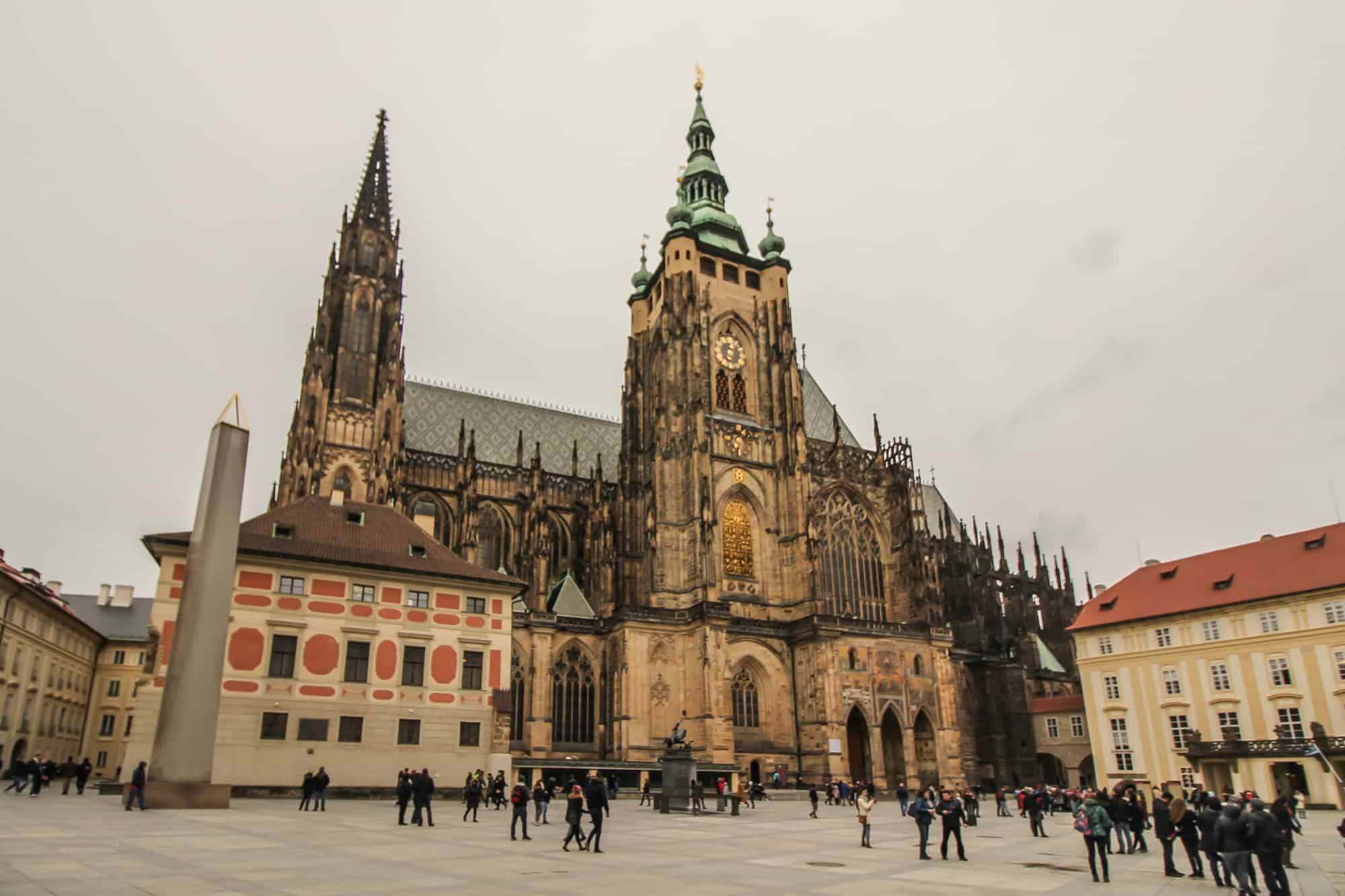 I did a Free Walking Tour in the castle of Prague. Our guide was called Václav and did an awesome job. 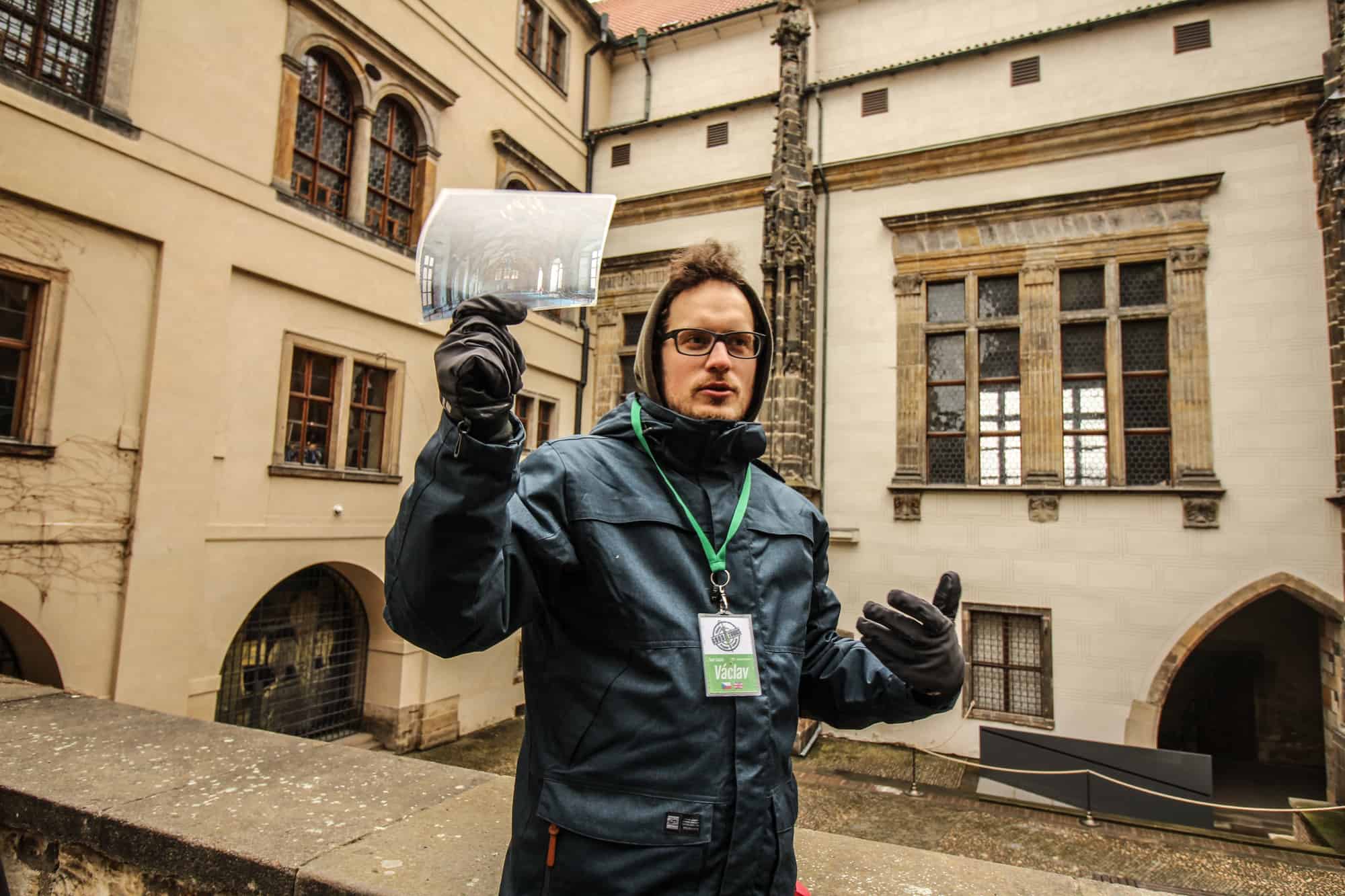 The Old Town Square of Prague is surround by buildings of different architectural styles, such as Renaissance and Rokoko. 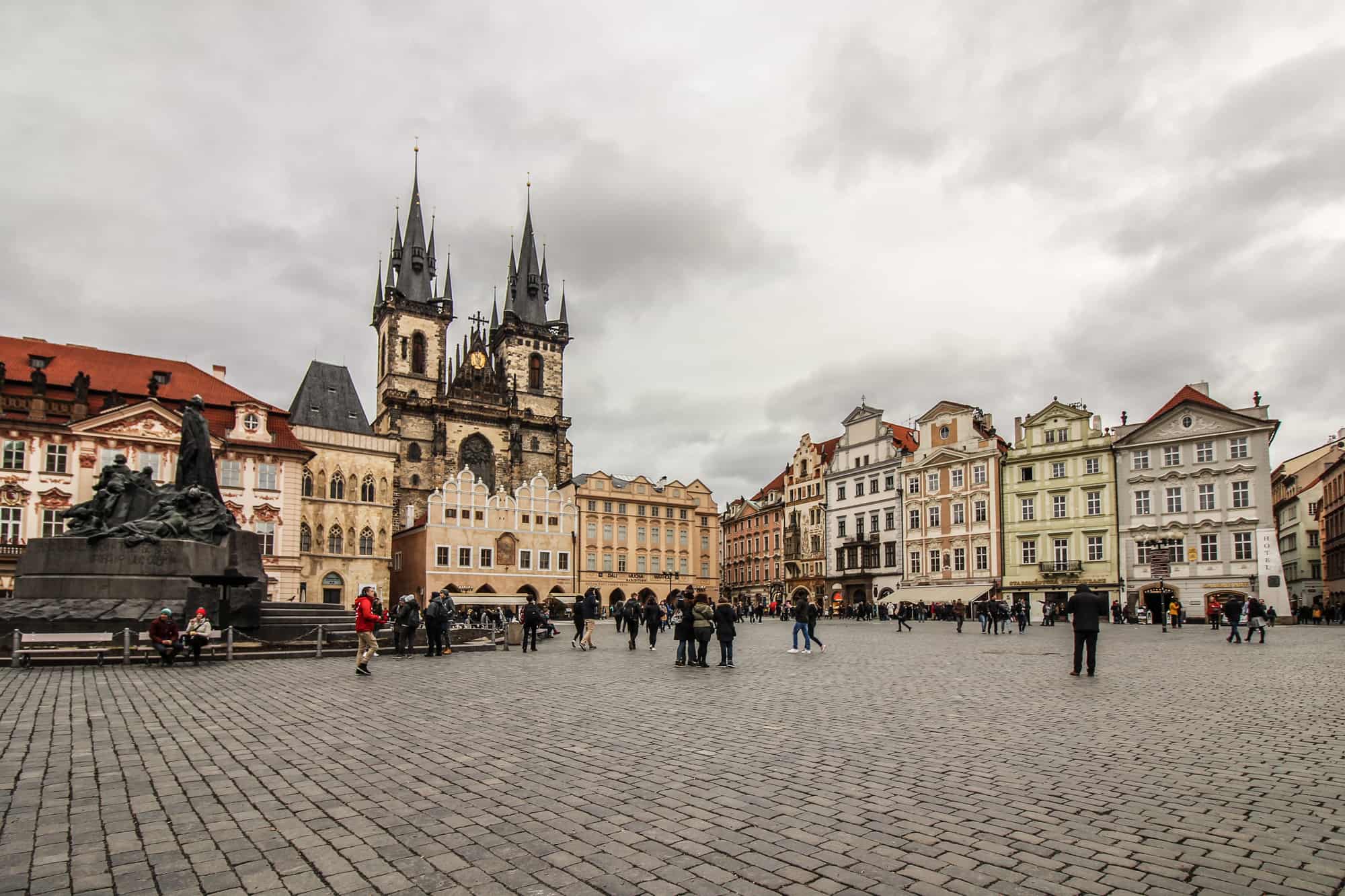 There you will find as well the Town Hall of Prague with one of the biggest attractions of the city: Prague Orloj – the astronomical clock installed in 1410! 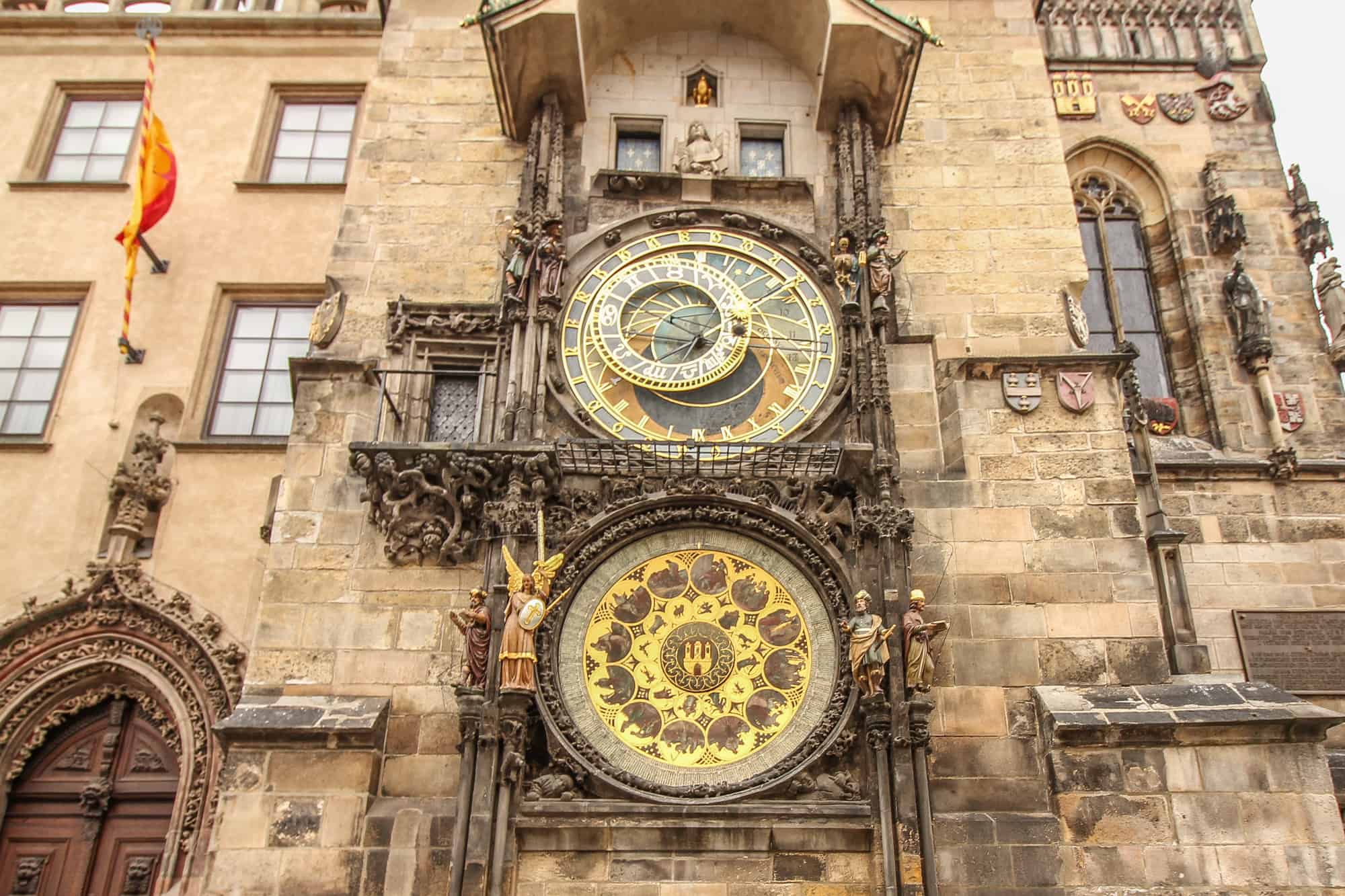 Every full hour there is a show with small figures and sculptures of the 12 Apostles and other people that are moving around, dancing to the sound of the bell.

In the end I would like to give you three more tips:

#1 The Perfect Place to Work

The tour guide Václav suggested me to go to Liberica Café to get some work done. It was the perfect spot and I could have stayed there forever: 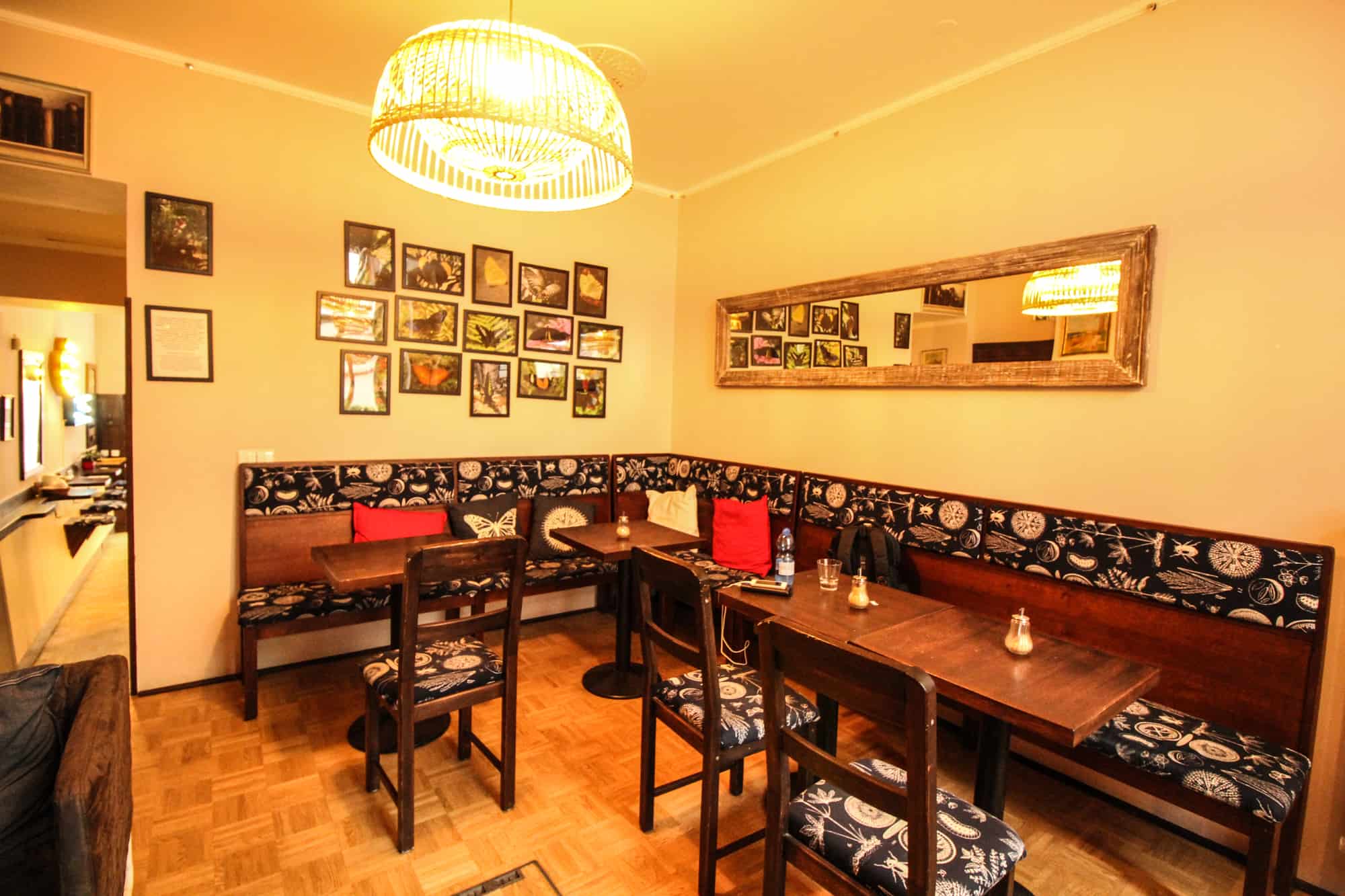 #2 My Tip For Czech Food: Upinkasu

This restaurant was the first one selling Pilsener beer in Prague. I don’t drink alcohol although I got told that it is kind of obligatory to drink beer here. But the food was delicious! 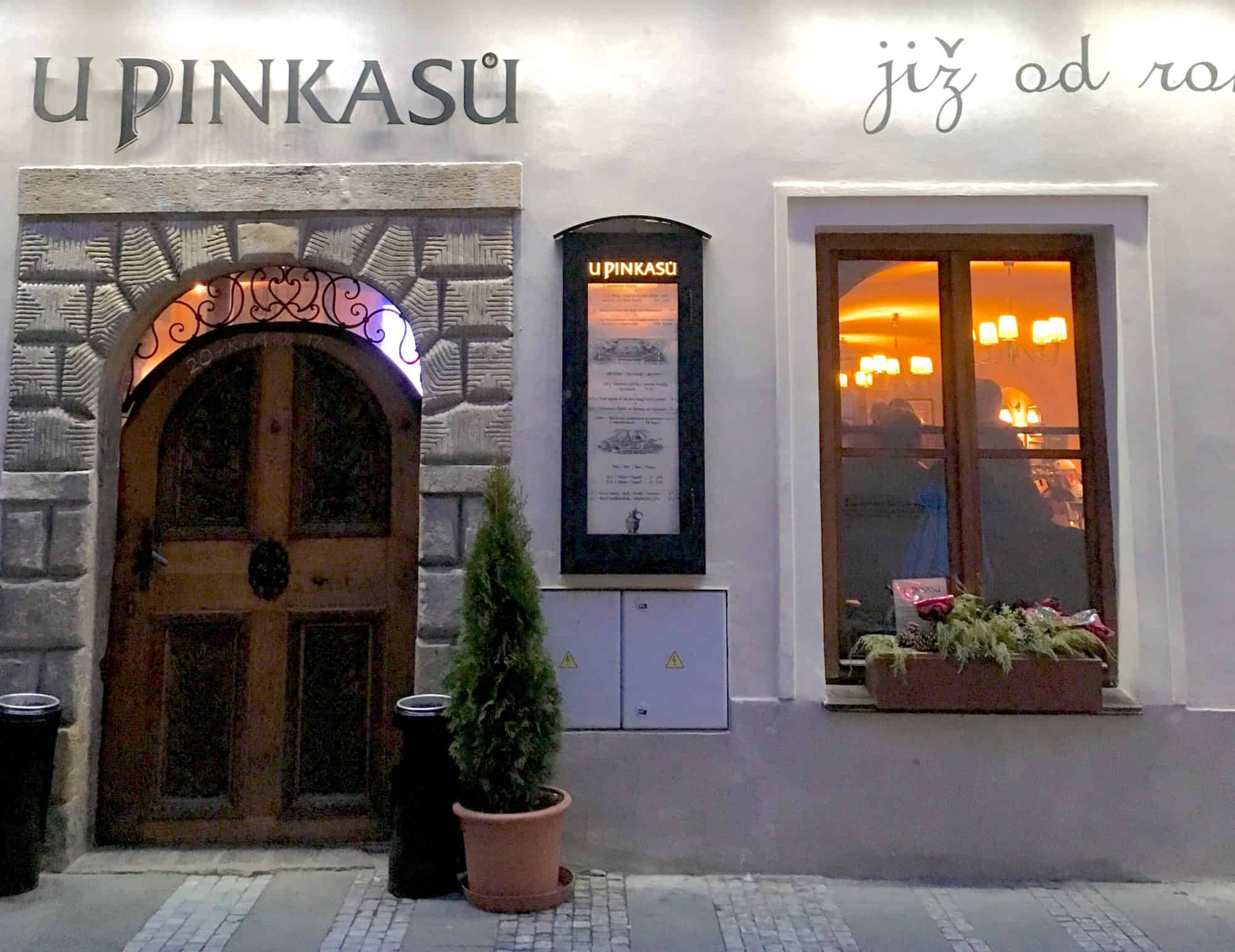 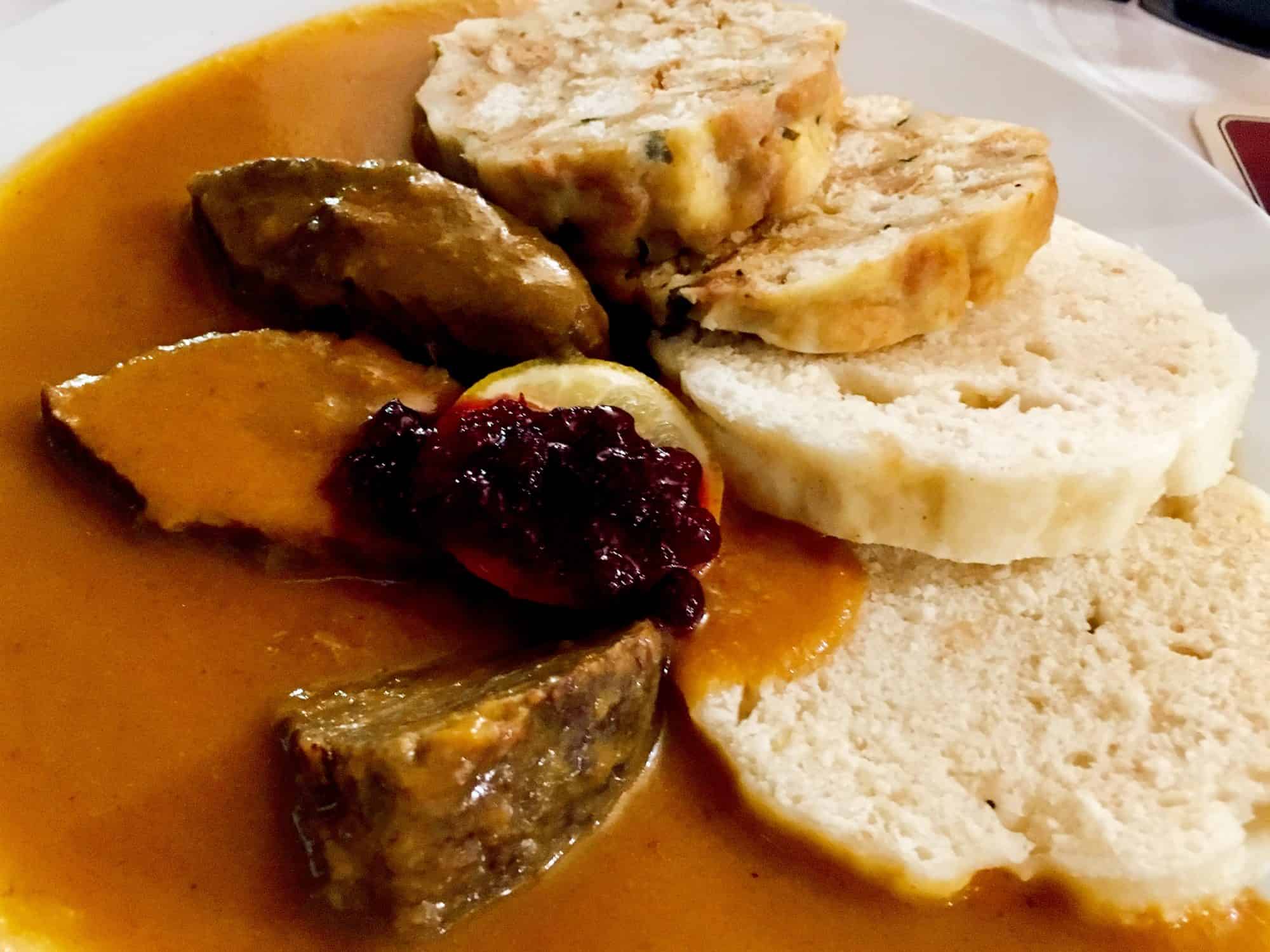 On the Vltava there are several botels. They are hotels made inside of boats.

Since I love boats as I love the sea, I knew that I wanted to stay in a botel. 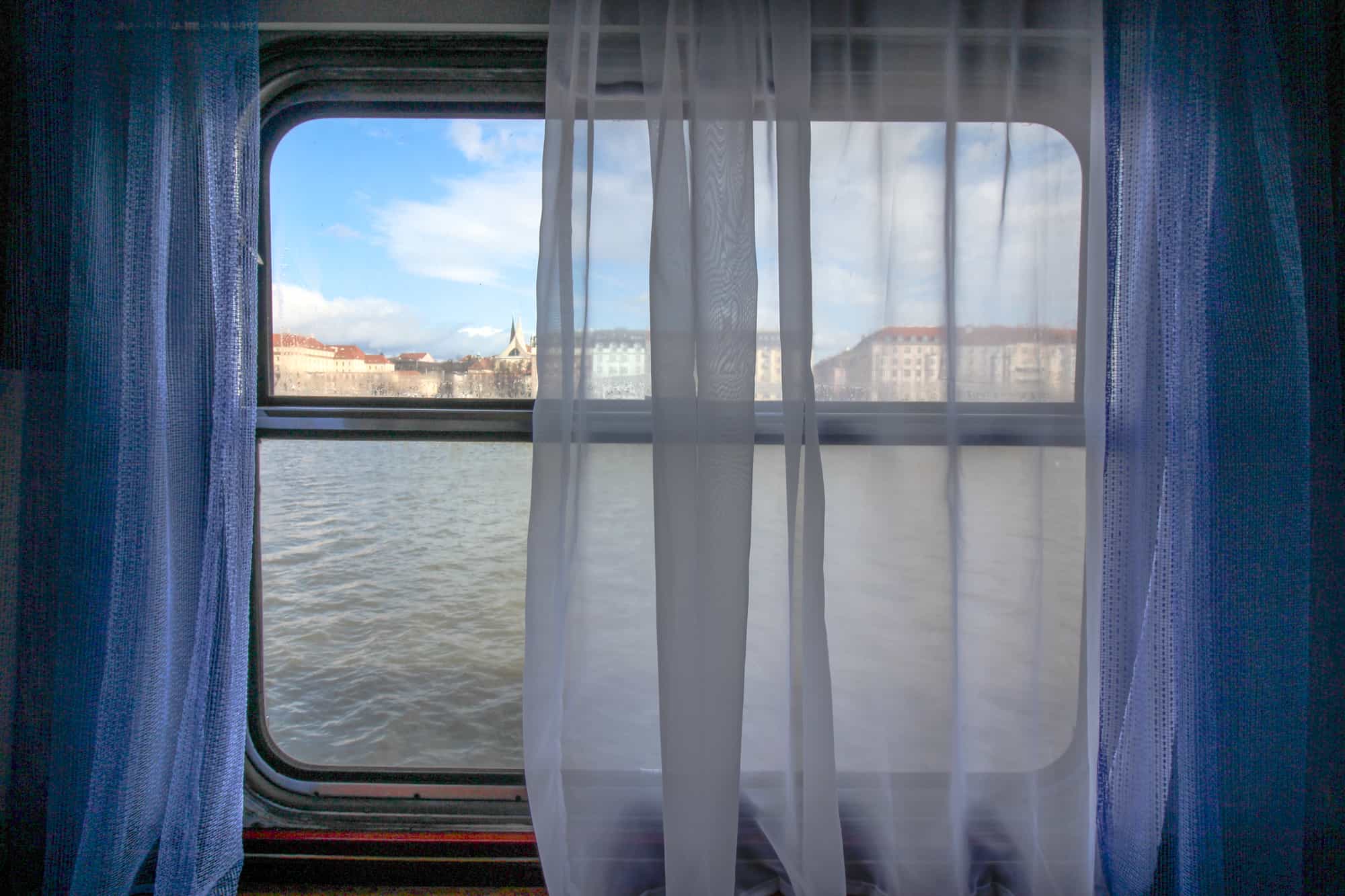 Sometimes I got a bit dizzy since the boat wasn’t moving at all but when I looked outside of the window I could see the movement of the river, but I still would do it again! For me that was a very special Prague experience.